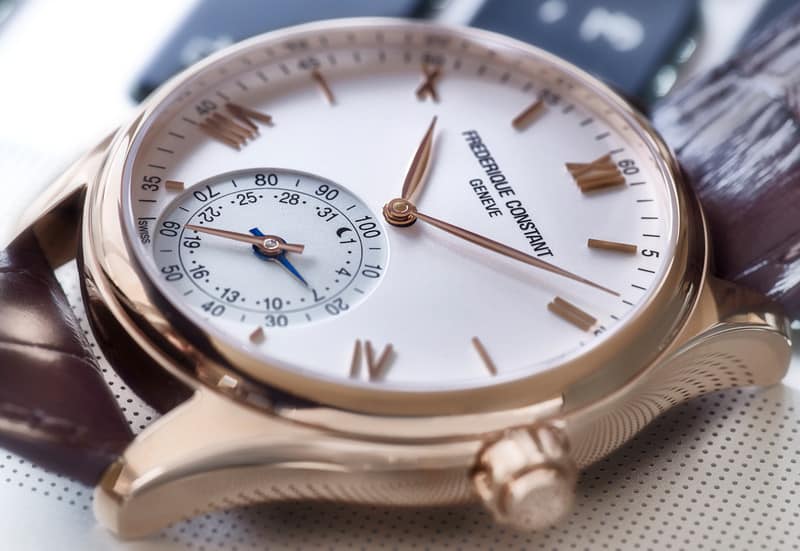 The Horological Smartwatch: the bridge between Silicon Valley and the Swiss watch industry 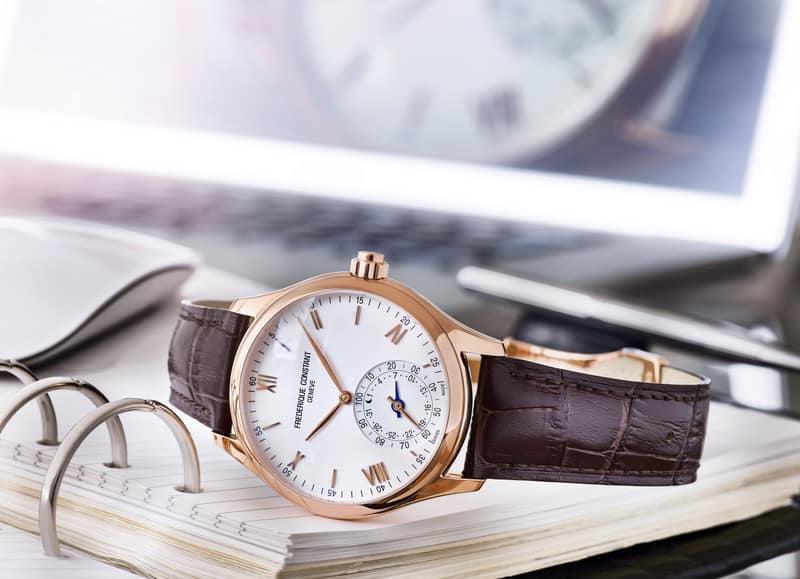 The beautiful Swiss watch that you love to wear that is now smart and connected, powered by MotionX® 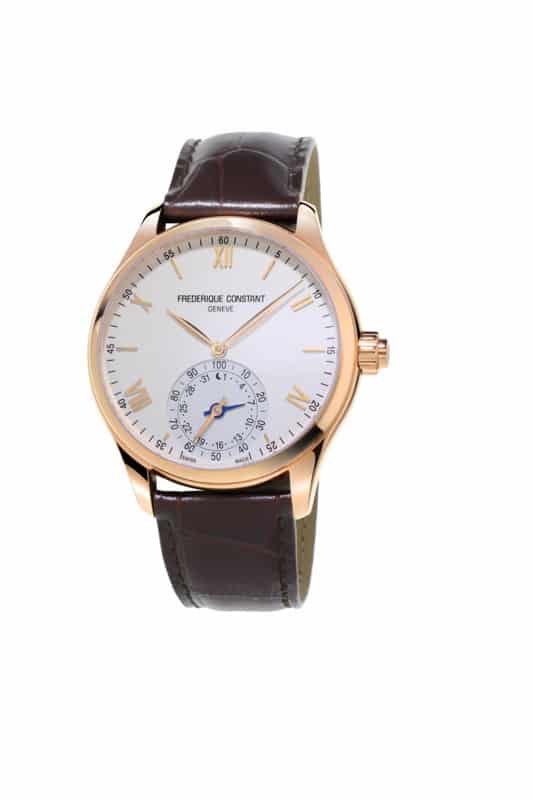 On the iOS and Android apps, simple and easy-to-understand graphics highlight how much one has moved and slept during the day, week, or month. This data will assist users to better understanding themselves, and along with appropriate goal setting and intelligent coaching, will improve their well being. Better sleep and a more active lifestyle are widely recognized as simple, but effective, positive behavioral changes.

The Swiss Horological Smartwatch now combines the features and functionality of the MotionX® technology platform with a luxury timepiece.

Its mission is to bring the MotionX-365® Horological Smartwatch Open Platform to the Swiss watch industry. Fullpower creates and licenses the schematic design, firmware, smartphone applications, and cloud infrastructure to MMT. MMT manages the development and production of Swiss watch movements (also referred to as modules) incorporating Fullpower’s technology, and licenses, and provides support for, the MotionX-365® Horological Smartwatch Platform to the Swiss watch industry. MMT’s headquarters are in Geneva.

Peter Stas quote: “We love working with Philippe Kahn and his team, their approach to technology craftsmanship very much matches our company culture. Our intense collaboration and combined strengths have enabled us to realize the super exciting Swiss Horological Smartwatch today, and will lead to so much more that is still to come. The Swiss Horological Smartwatches released today truly show the strength of our partnership.”

Frederique Constant and Alpina will launch 10+ different Horological Smartwatch models in 2015 in styles for both ladies and gentlemen.

MMT’s initial partners are Frederique Constant, the Geneva based luxury watch manufacturer of classical watches; and Alpina, the Swiss sports watch manufacturer founded in 1883. These leading brands will offer 10+ different models in designer collections for both ladies and gentlemen, powered by MMT’s MotionX® technology platform, delivering 24/7 MotionX® activity tracking and sleep monitoring, with over two years battery life, and compatible with Apple and Android smartphones worldwide. Swiss Horological Smartwatch in styles for both ladies and gentlemen will be available in stores worldwide starting in June 2015.