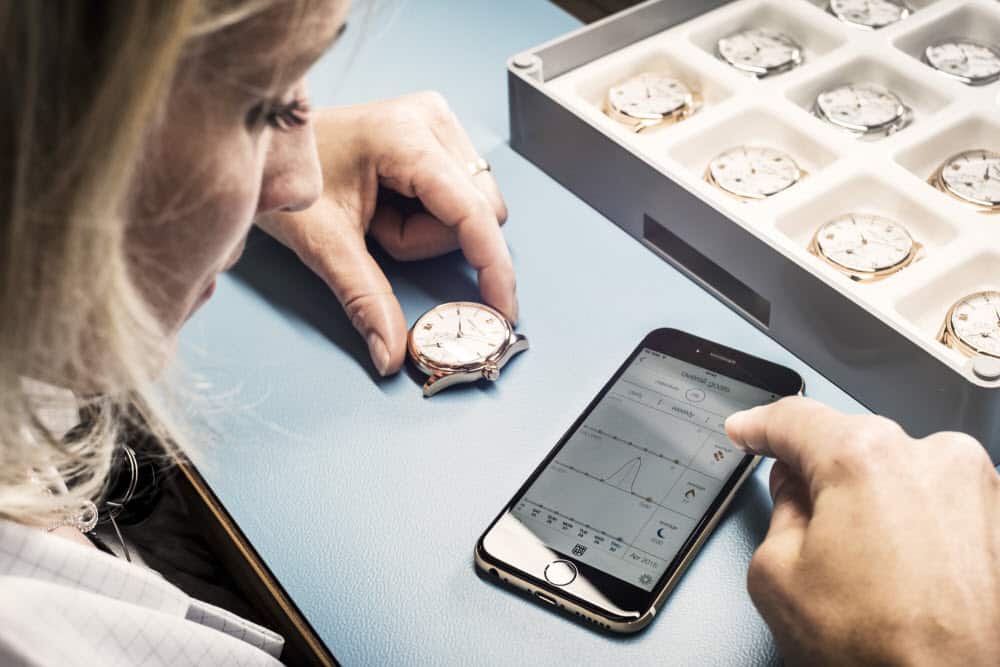 Swiss watch manufacturer Frederique Constant and Fullpower Technologies from Silicon Valley are pleased to announce that the first Horological Smartwatches, luxury timepieces with connected functionality, are officially available in stores. The first watches have shipped from the Frederique Constant Manufacture in Plan-les-Ouates, Geneva, to customers in Switzerland and the USA. Shipments worldwide are starting as well.

After three years of research and development, in collaboration with Fullpower Technologies Inc. of Santa Cruz, California, and Manufacture Modules Technologies Sàrl, Frederique Constant was the first Swiss watchmaker to unveil the Horological Smartwatch, powered by MotionX®, last February. The MotionX platform provides the most accurate and advanced data regarding the quantified self, including sleep and activity tracking, all with over two years of battery life. After the enthusiasm generated by the initial launch, Frederique Constant presented four additional models for gentlemen during Baselworld in March. 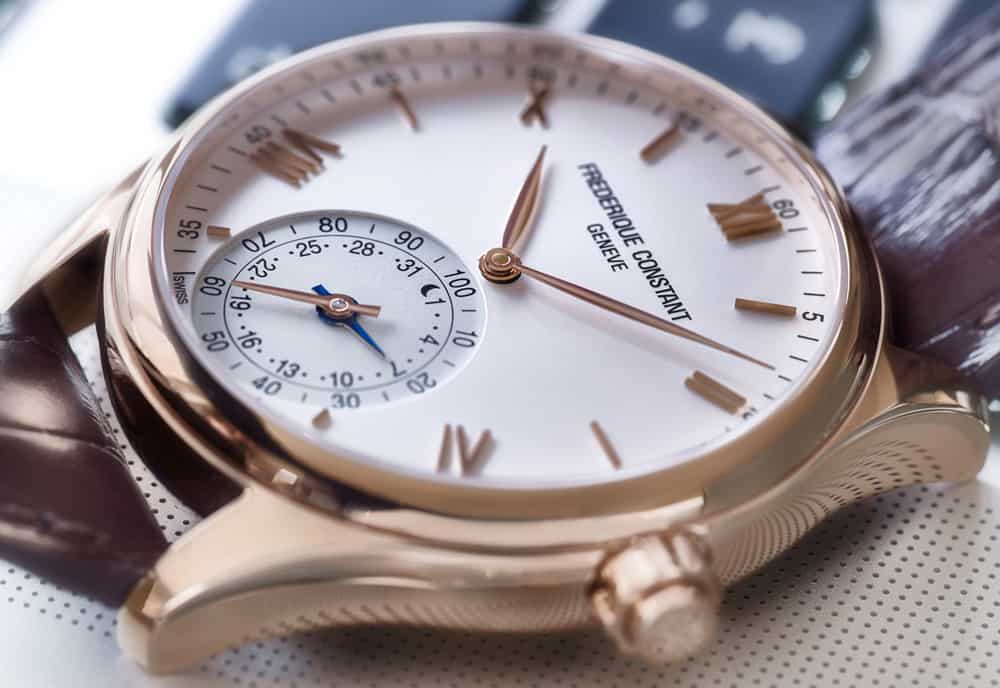 “These Frederique Constant watches are beautiful, smart and connected with over two years of battery life and the most complete and accurate quantified self implementation,” said Peter Stas, CEO of Frederique Constant. “With their timeless, analogue dial designs, Frederique Constant has created a smartwatch that combines classical design that we love with the technical innovation that we want.”