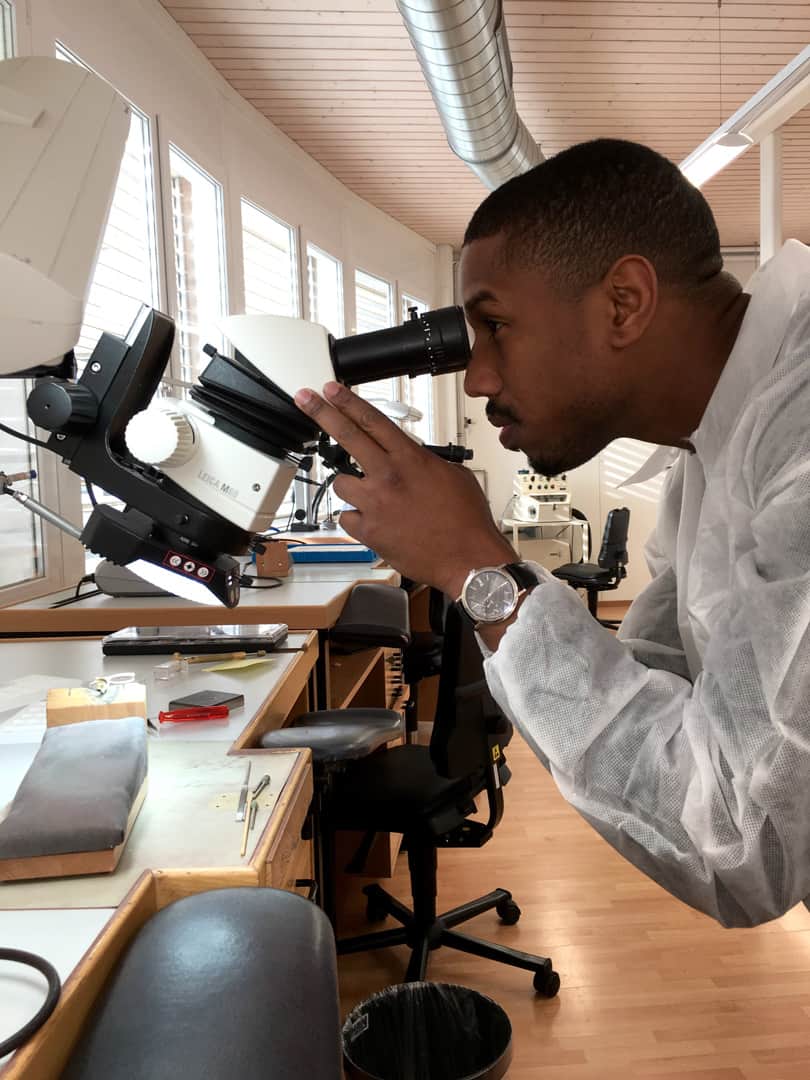 Following his attendance at the Dubai Film Festival and the premiere of his new film ‘Creed,’ world-renowned actor and longtime friend of Piaget, Michael B. Jordan, joined by celebrity stylist, Jeff Kim, traveled to Switzerland to visit the Maison’s watch manufacturing facilities. Jordan, who wore a Piaget 40mm platinum Altiplano during his trip to Switzerland and who owns a Piaget Polo FortyFive, was given a VIP tour of Piaget’s original manufacture in la Côte-aux-Fées where all of the company’s movements are now made. He also visited Piaget’s state-of-the-art facility in Plan-les-Ouates where case making and assembly occurs, as well as all gem setting. 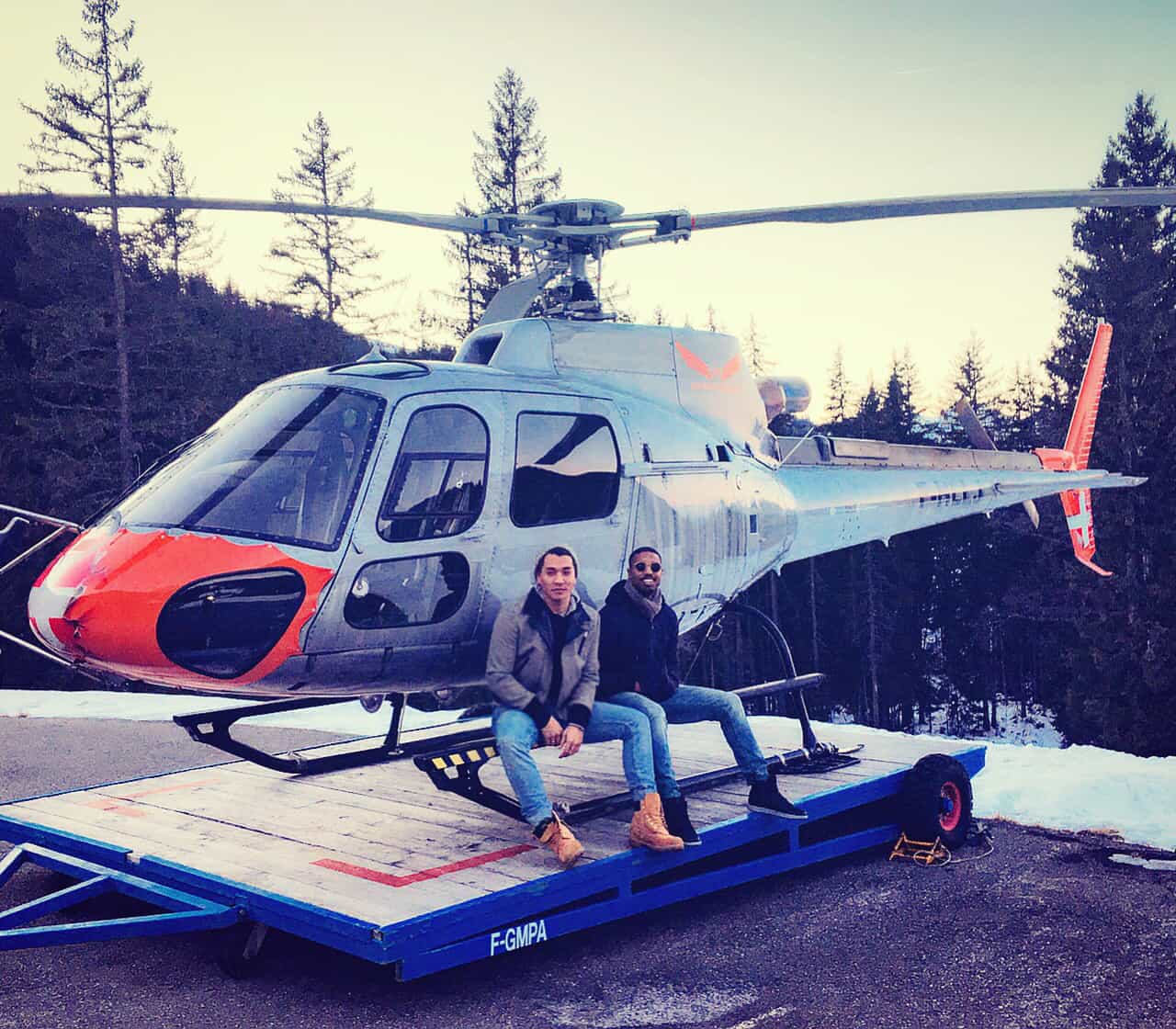 Piaget first dressed Mr. Jordan for festivals and award ceremonies surrounding his breakout role in ‘Fruitvale Station’, including the 2014 Academy Awards, People’s Choice Awards and Film Independent Spirit Awards, of which the company has been a principal sponsor since 2007. The company is proud to support the cinematic arts and outstanding individuals like Michael B. Jordan, whose drive for excellence matches the Maison’s own core values.