The Swiss watch manufacturer Frederique Constant was delighted to support the sixth edition of the Global Gift Gala Foundation charity event held on November 30th . Over 200 guests attended the Global Gift Gala at the Four Seasons Park Lane in London, where the actress Eva Longoria was the Honorary Chair. 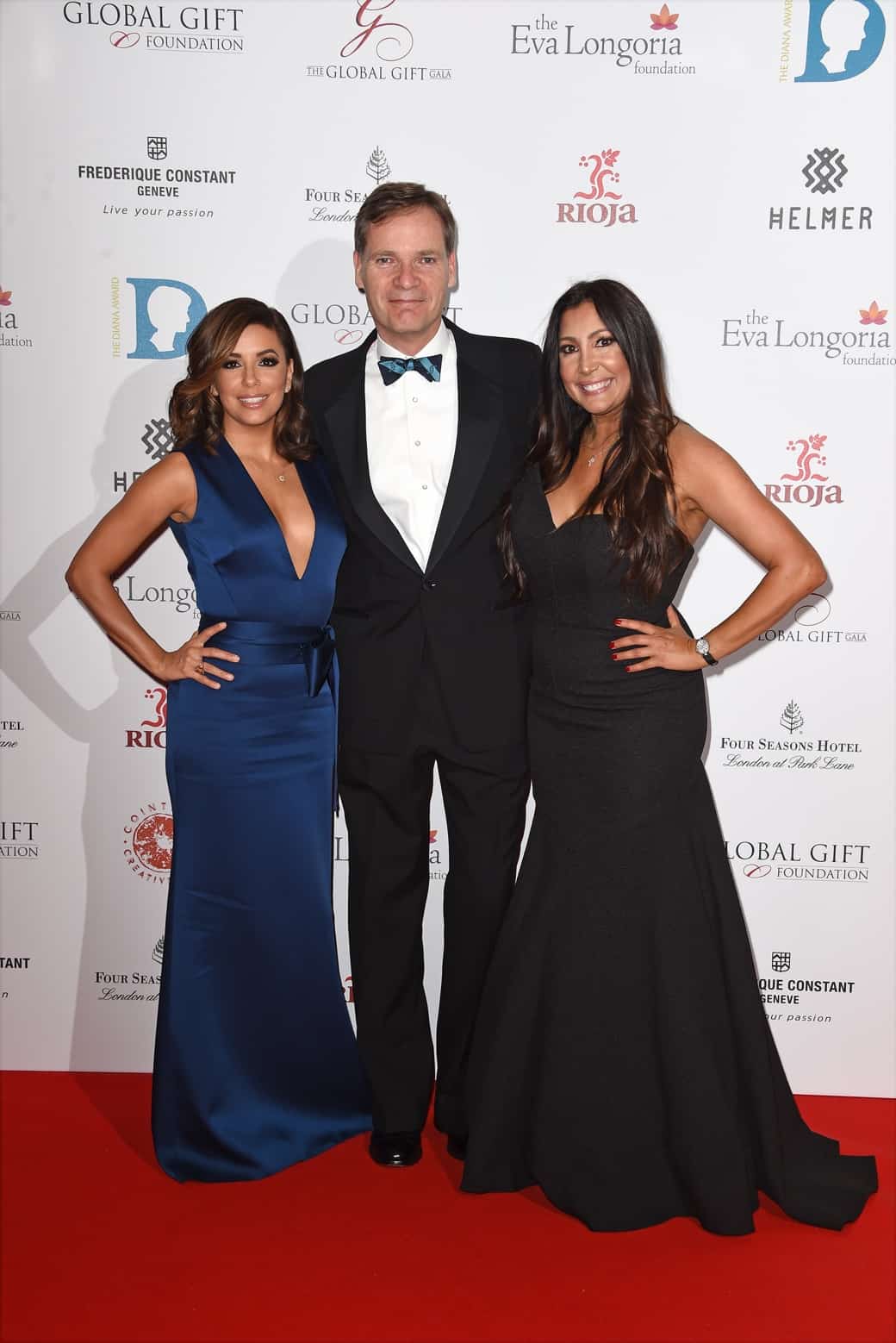 Eva Longoria attends the 6th edition of The Global Gift Gala at the Four Seasons Hotel London at Park Lane with Eva Longoria as Honorary Chair.

The Global Gift Gala is a unique international initiative from The Global Gift Foundation, a charity founded by Maria Bravo and Alina Peralta, that is dedicated to philanthropic events worldwide; to raise funds and make a difference towards children and women across the globe. Last year, $1,418,528 were raised at the galas that took place in Paris, Cannes, Marbella, London, and Dubai. 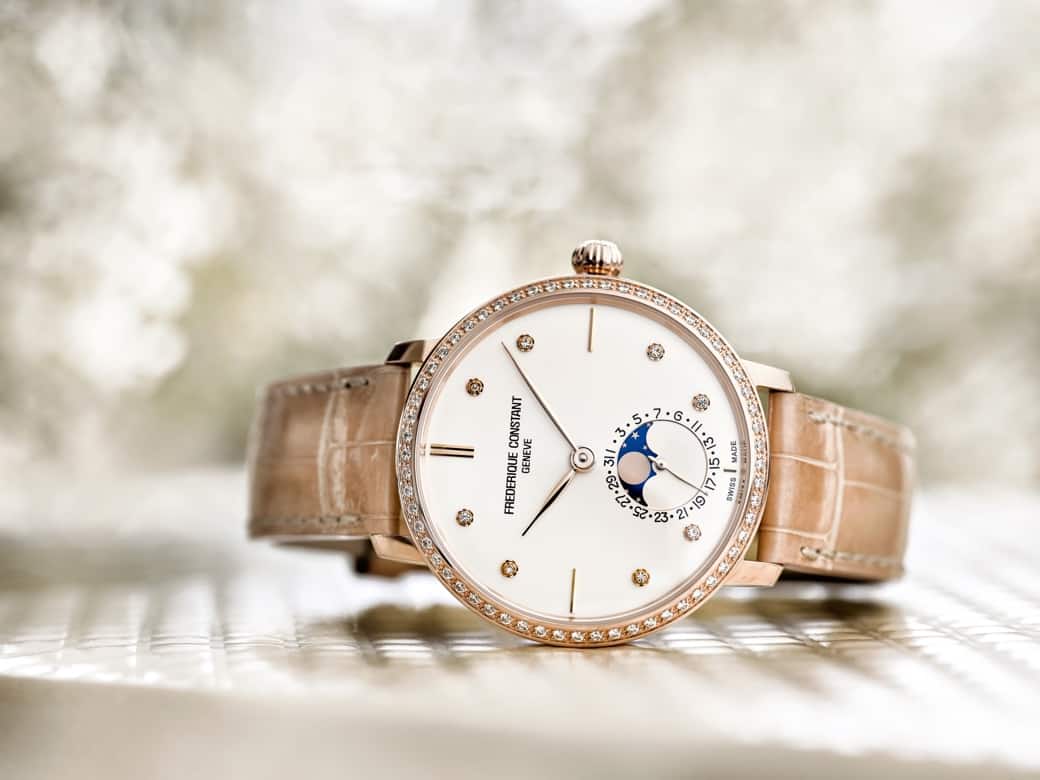 Since 2008, Frederique Constant has pledged to support charities such as the World Heart Federation and Variety Power of Women. To continue in that Path Frederique Constant offered two beautiful timepieces, which were auctioned during the Global gift Foundation event. In order to improve the lives of families in need all over the world, the fund raised at the London Gala were donated to charitable causes of all three foundations: the Eva Longoria Foundation, the Diana Award and the Global Gift Foundation. A total of £330,000 was raised this evening for the Foundations.

The funds raised for The Eva Longoria Foundation will reinforce entrepreneurship programmes and micro loans for latin women in the United States. 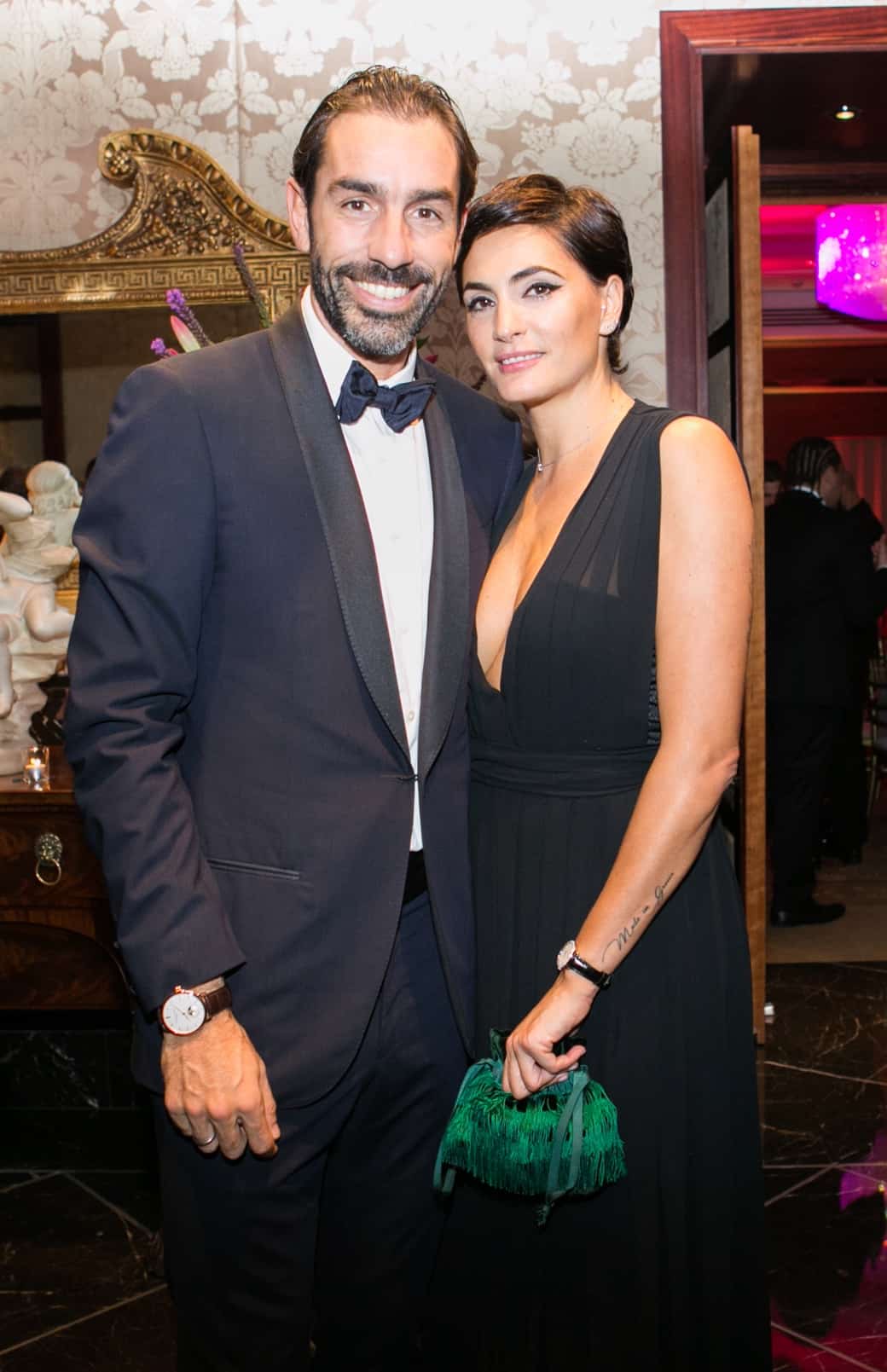 The Diana Award was established in memory of the Princess of Wales and pays tribute to her belief that “Young people have the power to improve the world”. The Foundation has the support of her two sons which honour their mother’s legacy through a mission: to inspire and recognize the social actions of the youngest. The foundation which has celebrated its 16th anniversary fighting against bullying among others activities. Among the programs developed by the foundation, “The Diana Award” highlights ‘Anti-Bullying’ for the prevention of bullying suffered by children. Over 15,000 ambassadors train young people through workshops and meetings in more than 3,000 schools in the UK.

Meanwhile, Maria announced that funds corresponding to The Global Gift Foundation will be used for its own project that they are working on: La Casa Global Gift in Marbella that is a multifunctional centre for children with special needs and their families, providing psychological help, medical treatment and therapy to children affected by rare diseases.

Frederique Constant takes Social Responsibility very seriously. Our Slogan “Live your passion” is a motto that aspire us every day. With passion we continue to provide support to charities all around the world particularly on heart related charities as it is in line with our signature, the Heart Beat. This is the reason why Frederique Constant will support the next charitable initiative of the Global Gift Foundation that will take place on 12th December in Dubai.

About the Global Gift Foundation

The Global Gift Foundation is a philanthropic non-profit organization that aims to create a positive impact on the lives of children, women and families who are in need.

The foundation was created by Maria Bravo and Alina Peralta in 2013, both of them are personally committed to donate all funds raised to associations, foundations and NGOs that are fiscally responsible.  The support of Global Gifters, global ambassadors and recipient organizations allow greater impact of social transformation to be achieved.