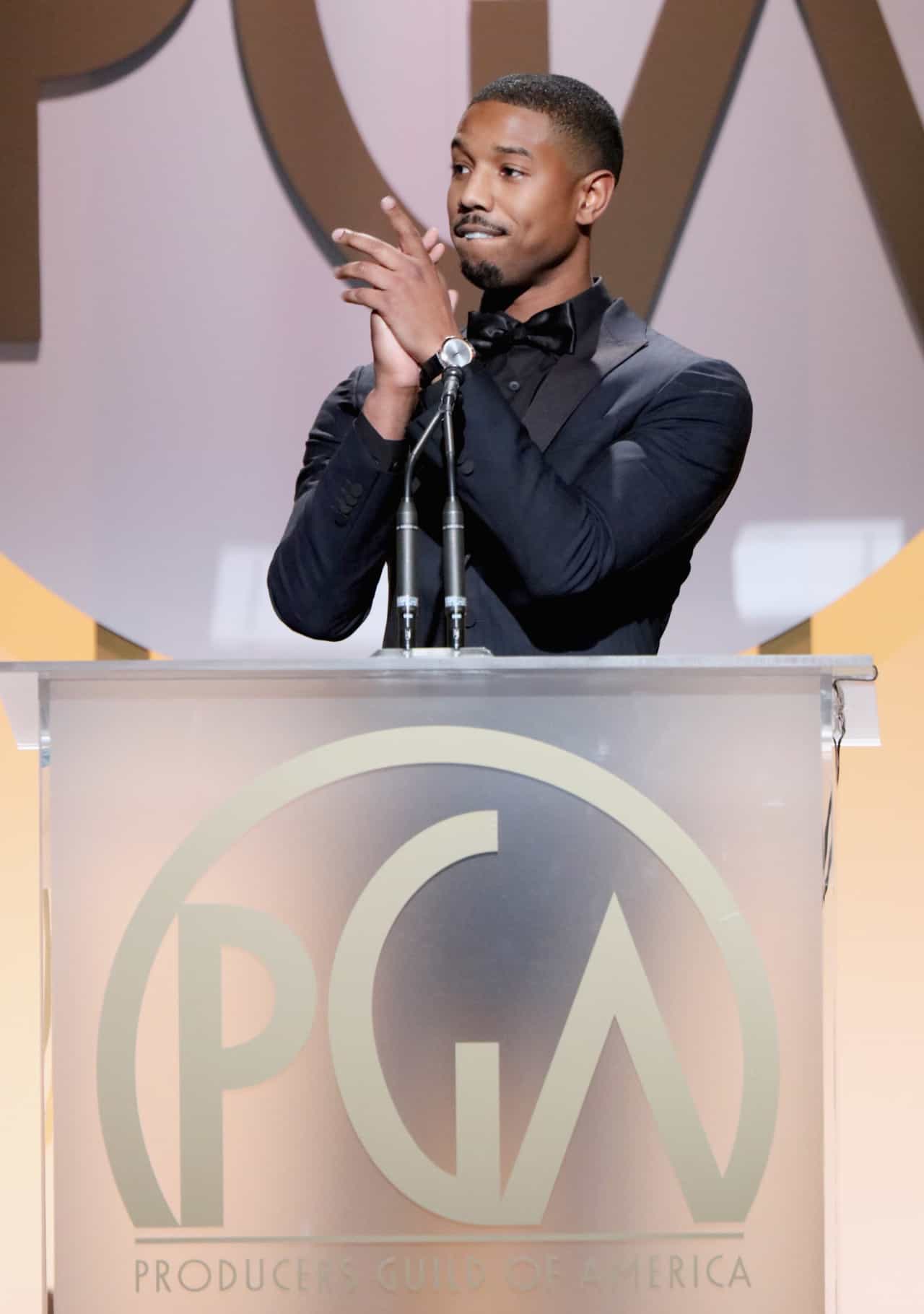 MICHAEL B. JORDAN WEARS PIAGET TO THE PRODUCERS GUILD AWARDS

Piaget has a longstanding love affair with Hollywood and a strong commitment to cinema and the arts. The Maison will be a title sponsor of the Film Independent Spirit Awards, taking place on Saturday, February 27th in Santa Monica, CA for the ninth consecutive year.