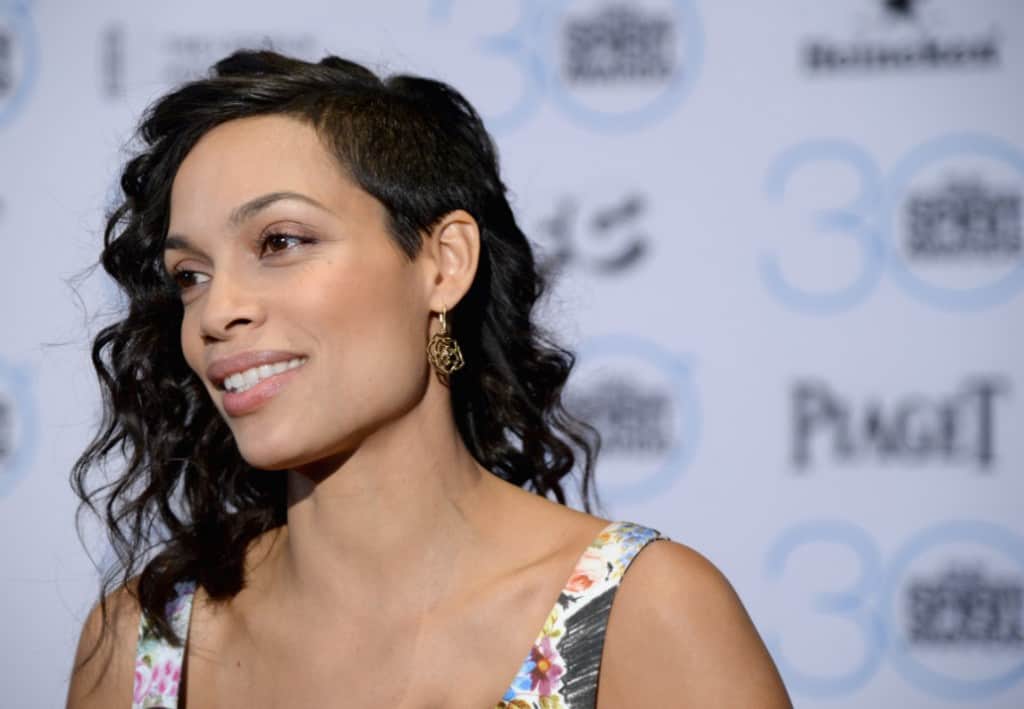 LOS ANGELES (November 25, 2014) – The 2015 Award Season kicked off on Tuesday with the announcement of the nominees for the 30th annual Film Independent Spirit Awards, of which Piaget has been a longtime sponsor for eight consecutive years. The nominations were read by Diego Luna and Rosario Dawson who chose the Piaget Rose earrings in pink gold and ring in white gold for the occasion.

With the increased excitement surrounding independent films, today’s announcement was Hollywood’s most anticipated event. Leading the pack for nominations are Boyhood, Nightcrawler and Selma with 5 nominations each. Contenders for the 8th annual Piaget Producers Award are Chad Burris, Elisabeth Holm and Chris Ohlson. The award honors emerging producers who demonstrate creativity, tenacity, vision and pursuit of perfection, attributes that are also emphasized by the Maison.

The 30th annual Film Independent Spirit Awards will be held on the beach in Santa Monica on Saturday, February 21, 2015.

Piaget, which recently opened its first boutique in Beverly Hills, will once again host an exclusive backstage VIP lounge where celebrities and guests will enjoy a sneak preview of the brand’s newest jewellery and watch collections. 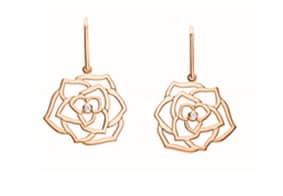 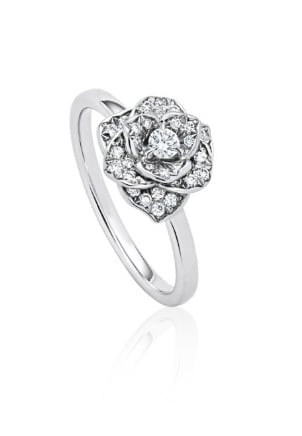