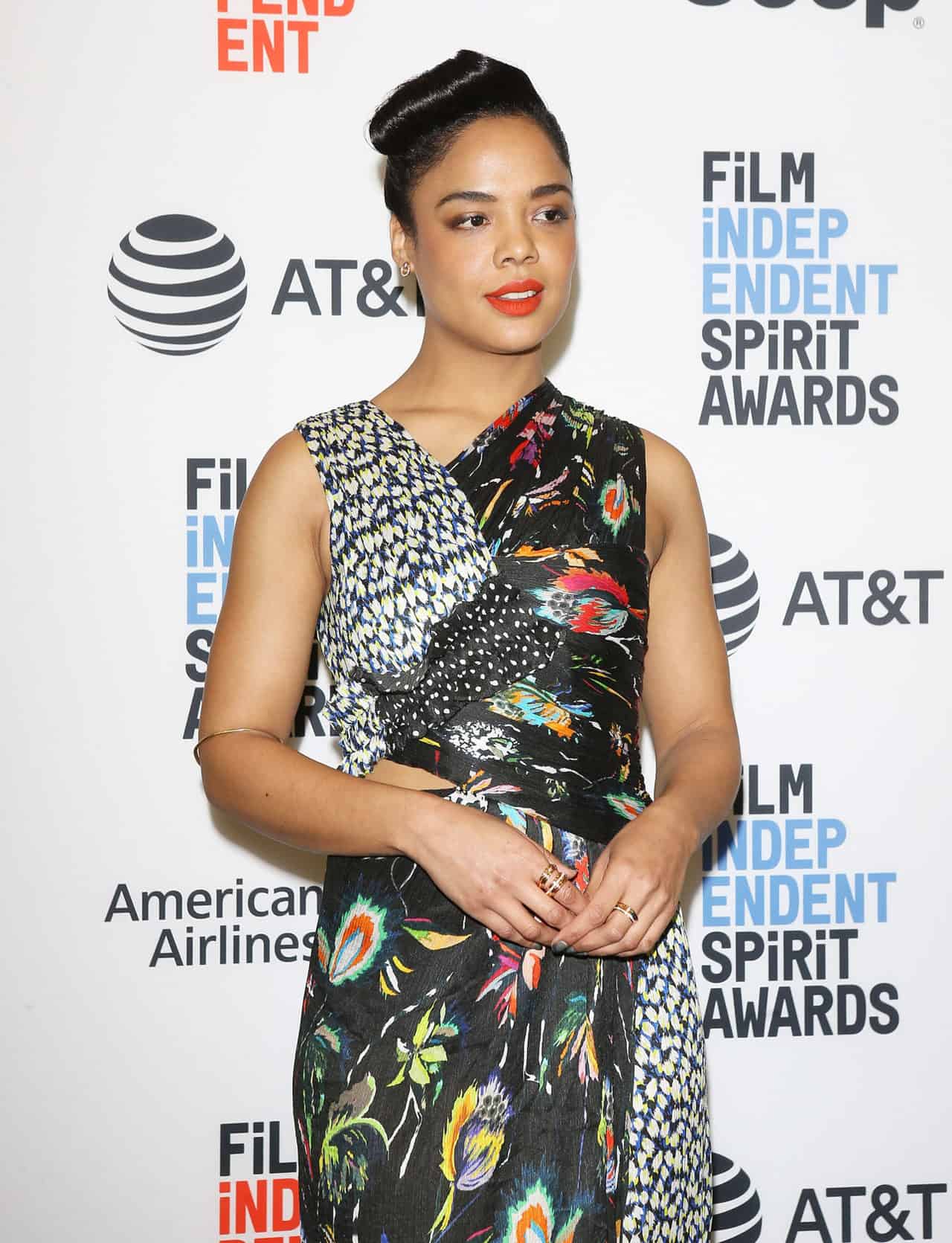 Lily Collins and Tessa Thompson Co-Host the Event in Piaget

(November 21, 2017 – LOS ANGELES) – Actors Lily Collins and Tessa Thompson kicked off this year’s award season with the announcement of the Film Independent Spirit Awards nominations at The Jeremy Hotel in West Hollywood. Ms. Collins, star of “Rules Don’t Apply,” accessorized her daytime look with two Piaget rings from the Piaget Rose and Extremely Piaget collections, both in 18-carat white gold and set with diamonds. Ms. Thompson, star of Marvel’s “Thor: Ragnarok,” wore a simple pair of Piaget Possession earrings and a stack of Possession rings in 18-carat rose gold set with diamonds for the press conference. 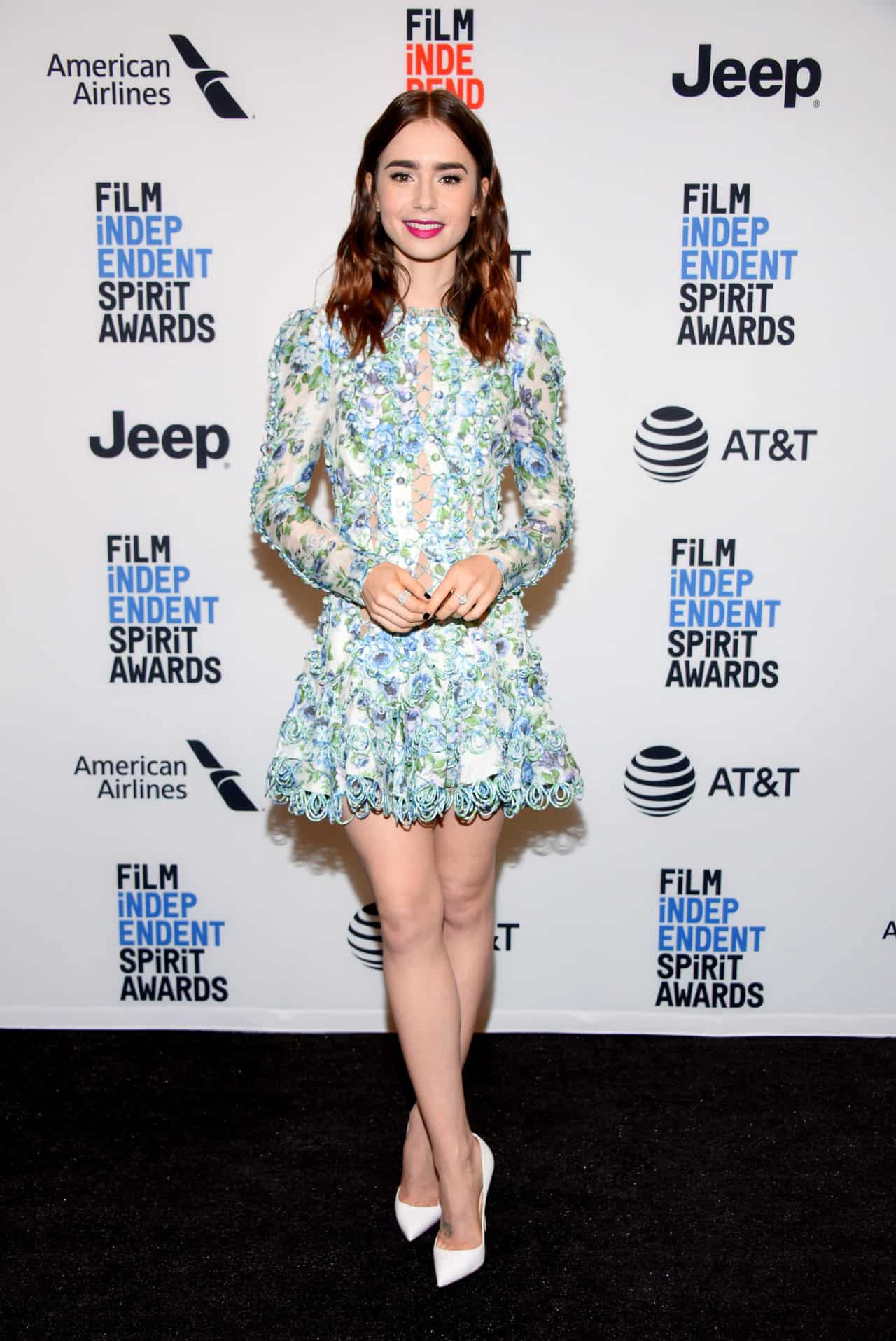 Leading the pack for nominations are “Call Me By Your Name” with six nominations and “Get Out” with five nominations. Piaget will continue its decade-long relationship with Film Independent and will be a Premier Sponsor of the awards ceremony to be held in Santa Monica on Saturday, March 3rd, 2018.