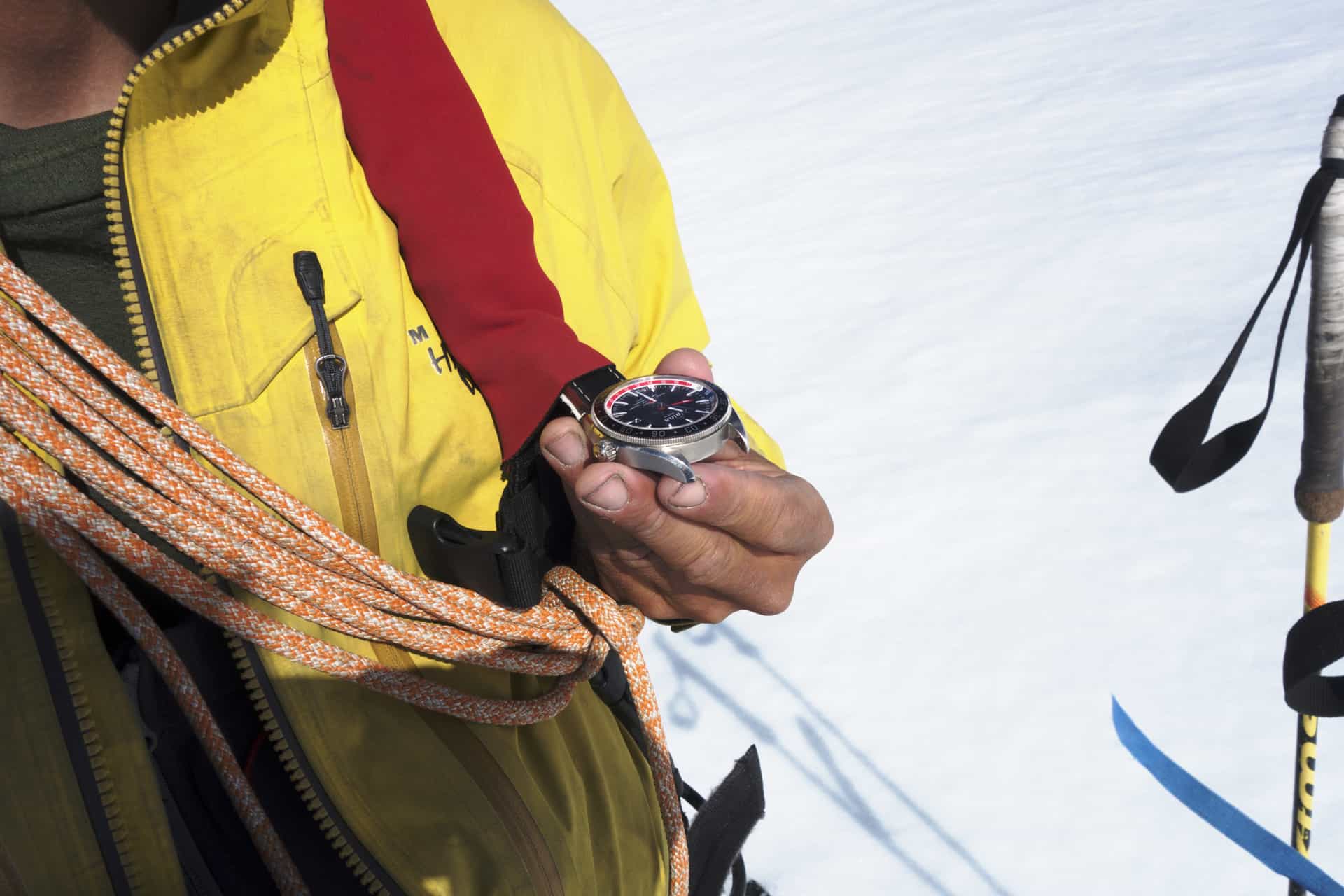 October 2017, Geneva – Since 2014, Alpina has been a proud sponsor of the Ice Legacy Challenge whose sole purpose is promoting climate change awareness

By supporting the IceLegacy project by Borge Ousland, the only man to have crossed the North and South poles alone, and Vincent Colliard, young adventurer and Borge Ousland’s partner, Alpina hopes to promote the protection of the glaciers, an environmental and climate issue that is dire yet little known. Commitment, Respect and Communication – values that are near and dear to the brand famously represented by the red triangle – are echoed in this unprecedented challenge. It combines athletic prowess, human adventure and the sharing of knowledge about the polar environment with as many people as possible, so that future generations may enjoy the fascinating and priceless legacy of glaciers and icecaps. 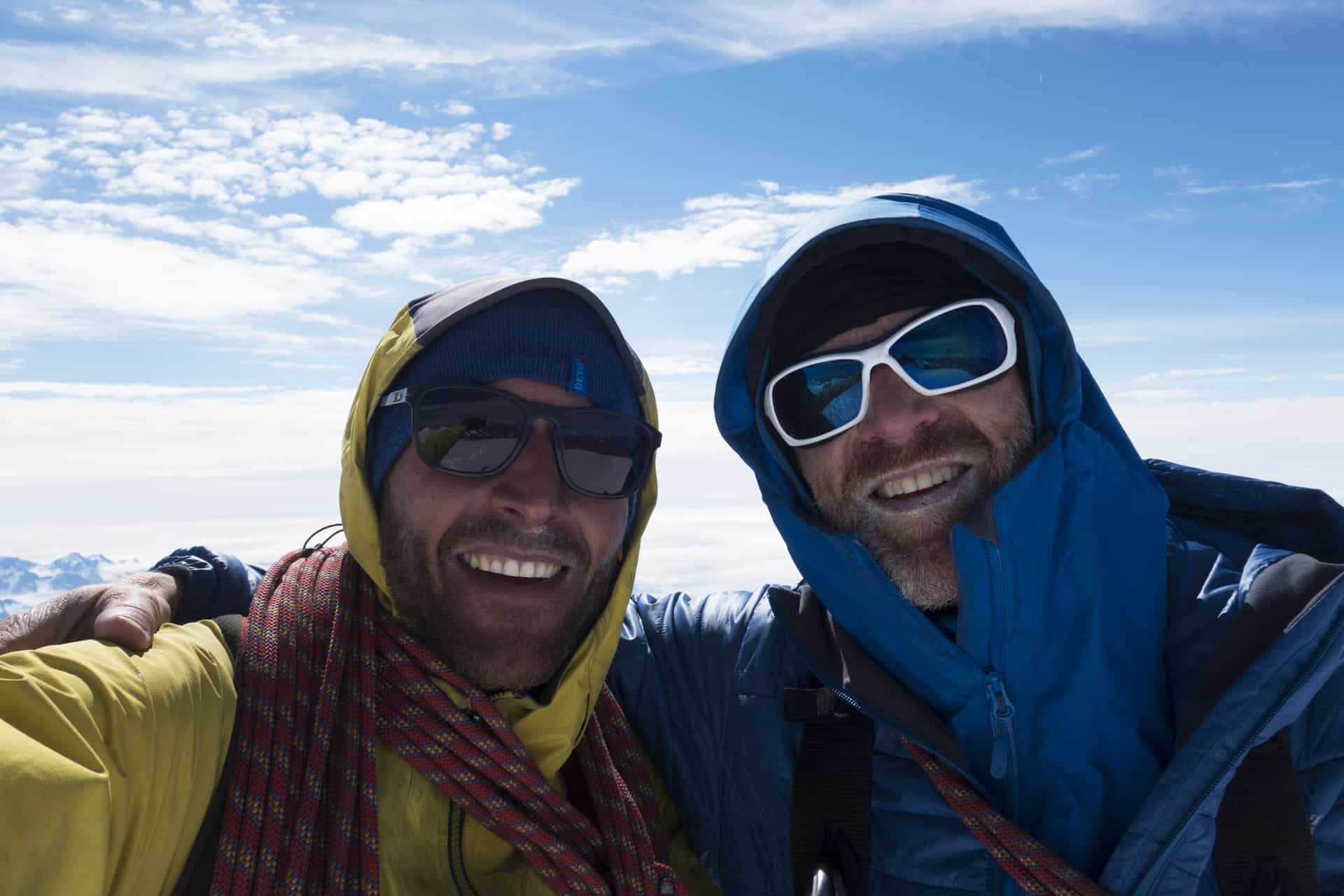 Explorer-ambassadors of this ambitious project, legendary Norwegian Borge Ousland and Frenchman Vincent Colliard, his successor have set to cross 20 of the largest glaciers in the world on skis, in a nearly 10-year epic journey that will take them from Russia to Alaska, and from Patagonia to Pakistan. Relayed by social networks and media across the globe, the adventure will be shared to give maximum exposure to an issue that has become a crisis for humanity. The goal is to help raise public awareness, garner the attention of governments and give a louder voice to scientists, in the hope of increasing efforts to fight the disappearance of already dwindling glaciers. 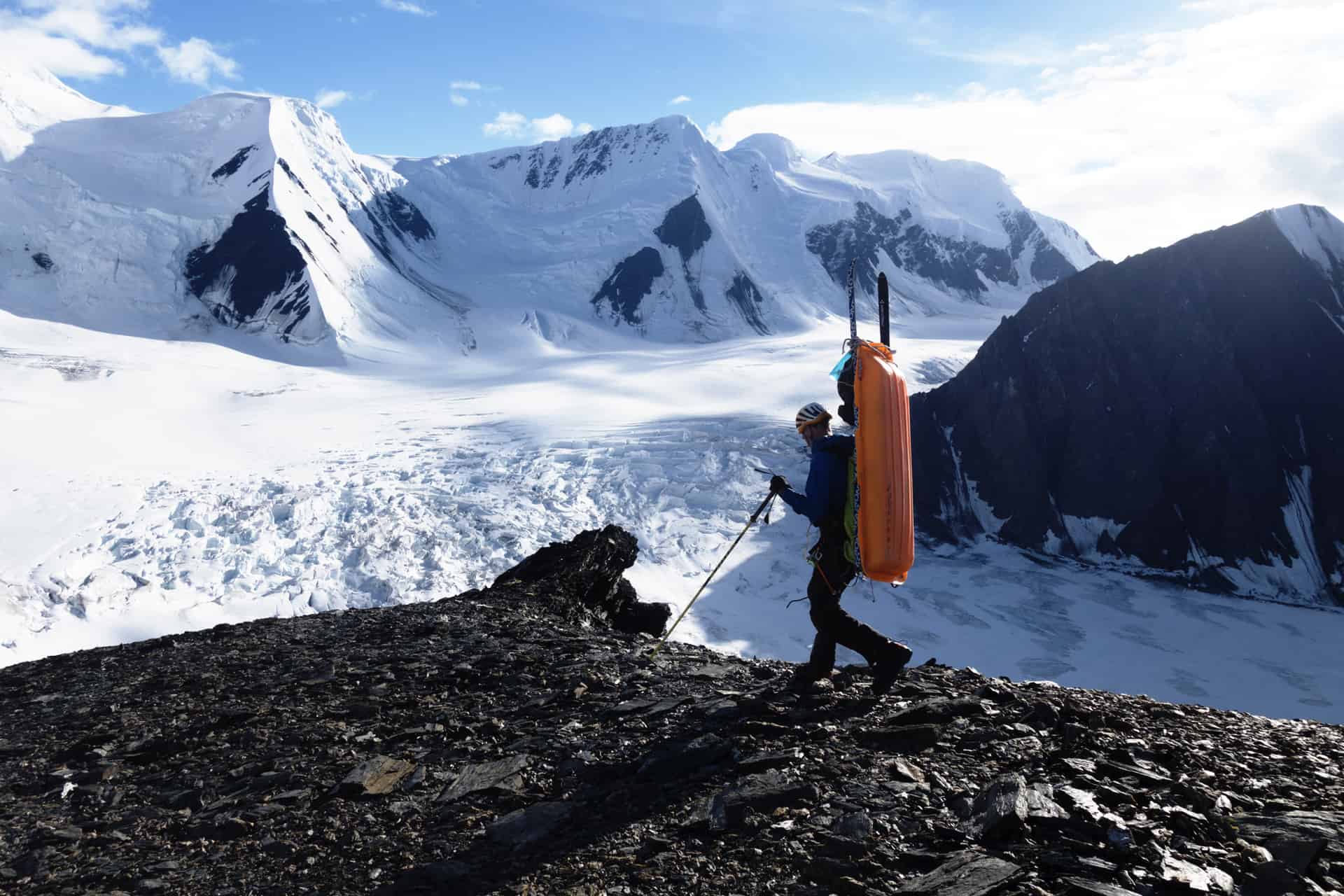 After crossing the Spitsbergen Glacier in the Svalbard Archipelago in the beginning of August 2014; the Alaskan STIKINE ICEFIELD in May 9th, 2015; the Alaskan St. Elias Ice Field on the 21st of April, 2016, this Summer’s stop was the Chugach Mountains in Alaska. During the expedition, they took samples of snow and ice that they delivered to the University of Anchorage to help scientists study the water isotopes. Analyzing the chemistry of the water helps them compare and track glacial fingerprints. In the future, they hope to collect samples of soot (black carbon powder), which accelerates glacial melting. Scientists are able to date that carbon to determine the origin of the molecule—whether by natural (volcanoes for instance) or man-made processes. Understanding these ratios could provide additional evidence of our impact on the ice fields. 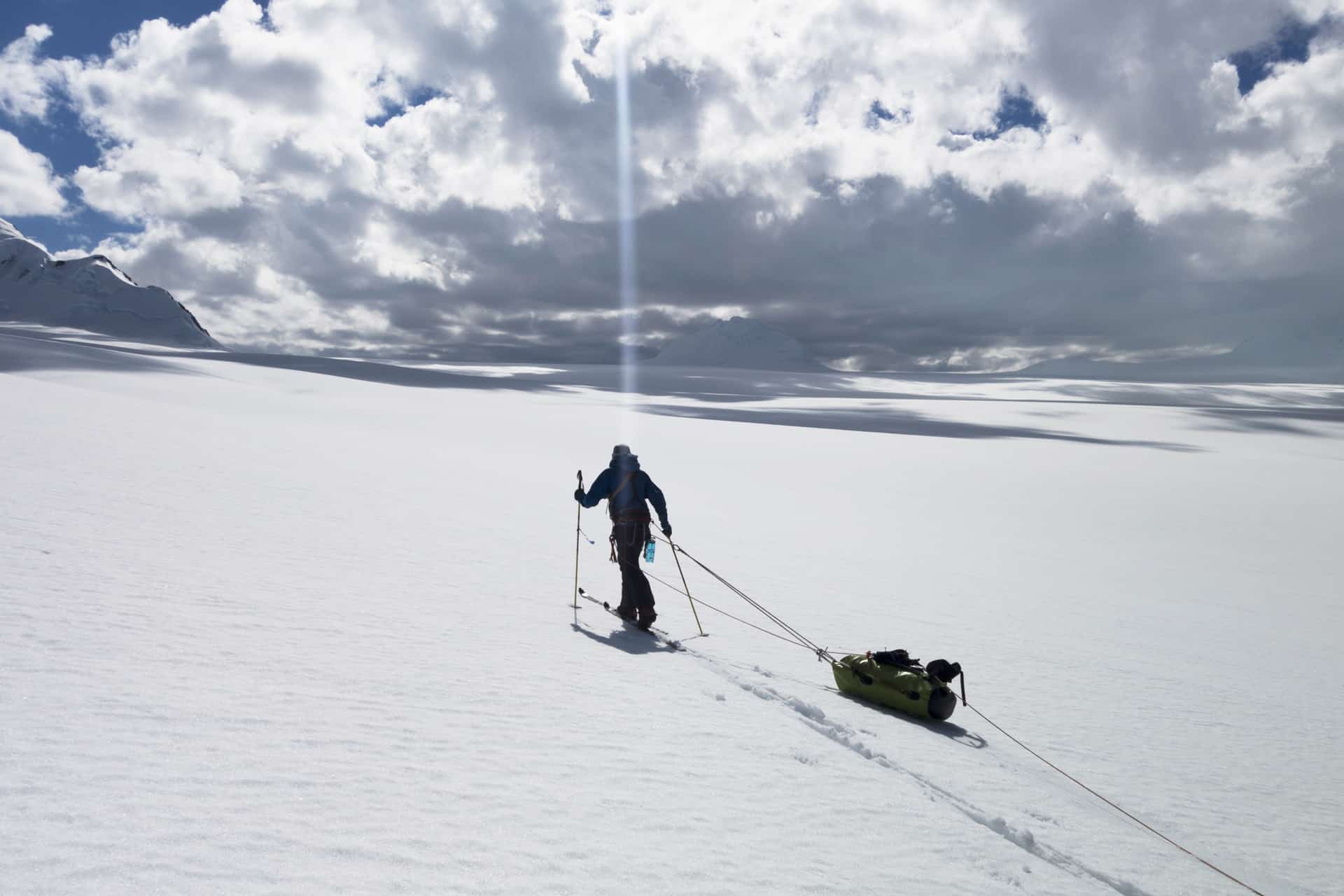