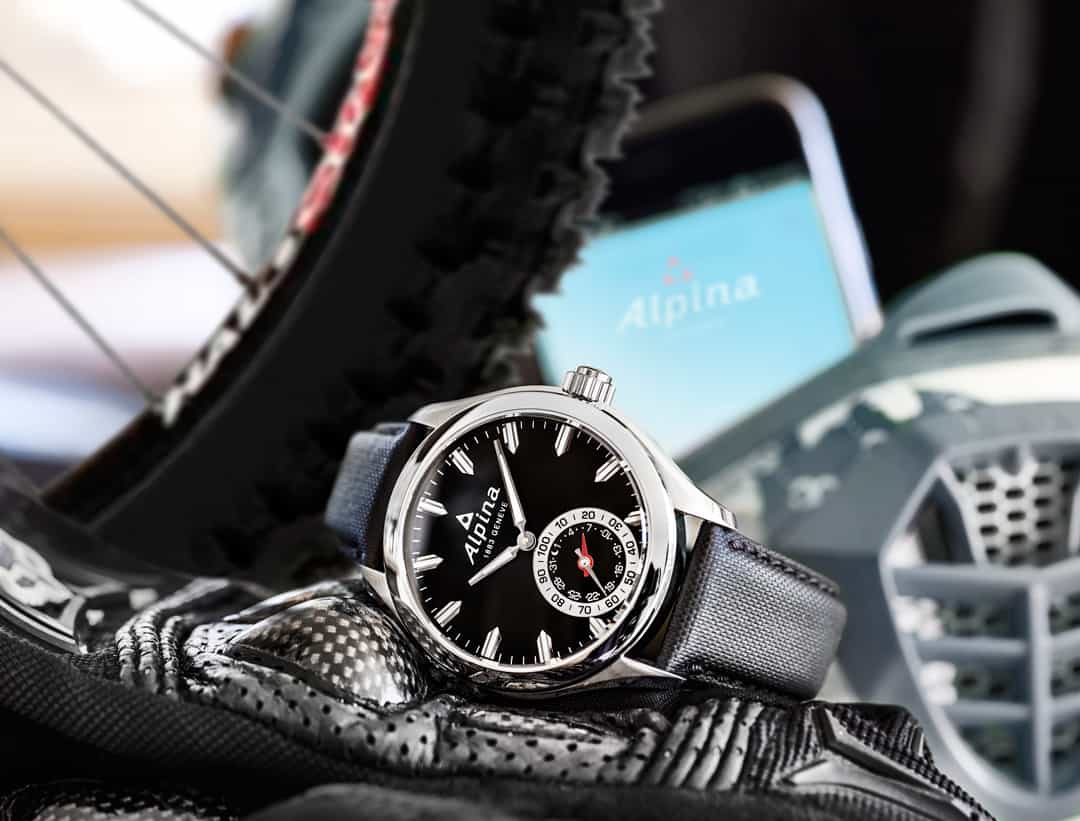 Norwegian Polar Explorer Borge Ousland and French Adventurer Vincent Colliard are currently attempting the unsupported crossing of the St. Elias Ice Field. They started their expedition on the 21st of April and are currently on the ice for their third glacier crossing – after the successful Main Spitsbergen and Stikine Glacier crossings – of the Alpina & Ice Legacy Project, a long-term expedition project to become the first Men to cross the 20 largest glaciers on earth. The aim is to raise public awareness about the importance for mankind of preserving the ancestral ice, and to collect data for the scientific community. Both adventurers will wear the ALPINA HOROLOGICAL SMARTWATCH to measure their activity parameters and sleep during the crossing.

Plate tectonics are responsible for the uplift of the mountain ranges that cross the ice field. Its extreme high point is Mount St. Elias at 5,489 m, the second tallest mountain in both the United States and Canada. Also, the competing forces of volcanism and glaciation have shaped the ice field. 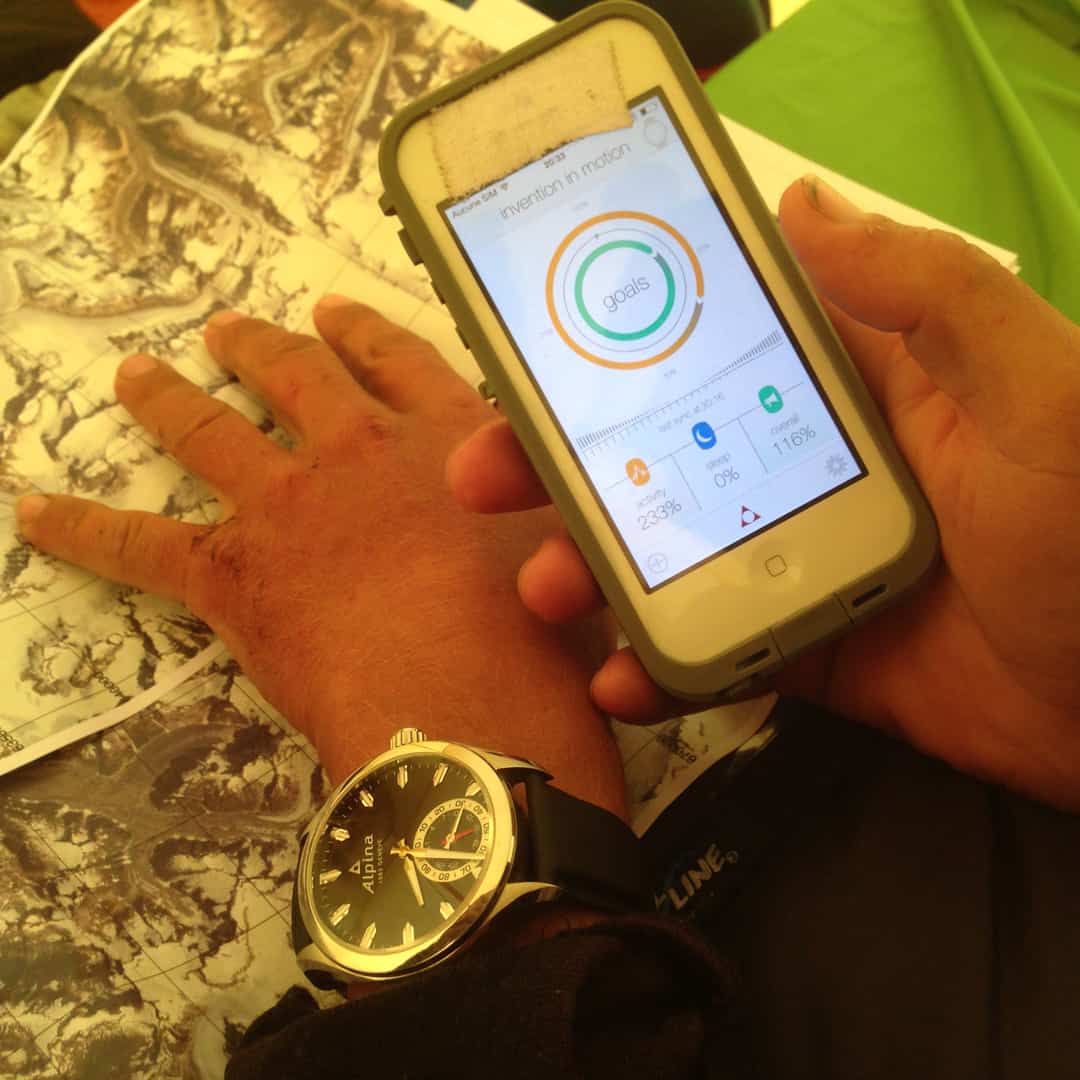 Two main rivers border the ice field. The Copper River is a 290-mile (470 km) river in south-central Alaska known for its extensive delta ecosystem, as well as for its prolific runs of wild salmon. The river is the tenth largest in the United States. The Alsek river is a wilderness river flowing from Canada – Yukon into Northern British Columbia -and into Alaska. The ice field have advanced and retreated repeatedly, reaching the sea and filling the rivers of Copper and Alsek.

St Elias Wrangell Mountains Range Ice Field has a wide variety of habitats. Much of the area is high mountain peaks covered with permanent ice. Rivers occupy broad, flat glacial valleys and have constantly-changing braided riverbeds. Apart from the relatively sterile glacial and riverbed areas, the environment can be divided into different categories such as: lowlands, wetlands, uplands, sub-alpine and alpine. Some of these environments are influenced and defined by the presence of permafrost, permanently frozen sub-soil.

The animal life is quite rich in the area including black bears, wolves, brown bears, and caribou. Mountain goats and Dall sheep are found in mountainous areas. Many different species of fish and bird are also present in the region.

The 2 explorers are planning to start their expedition around 20th of April. They will first embark on flying journey onboard a Cessna 185 with all their gear. The plan is to fly over the icecap all the way to the start point, Novatak area at approx. 59’ 24’’53N 138’ 22’’ 23W. 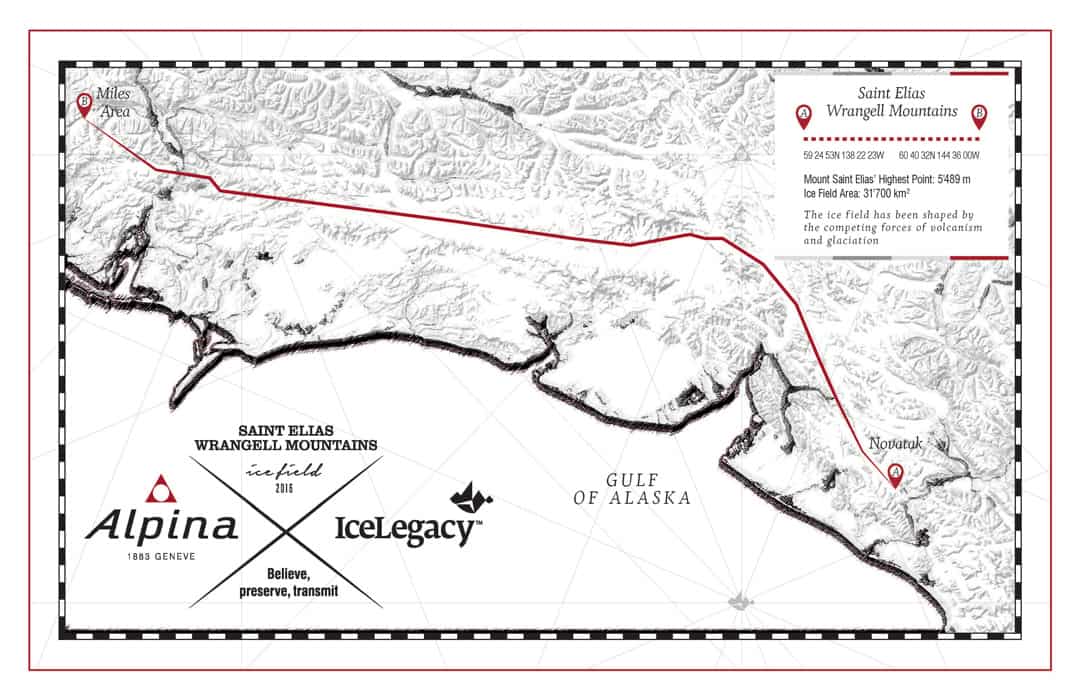 From there, they will ski pulling their sleds for about 430 kilometers all the way to Miles area 60’40’’32N 144’ 36’’00W. Then Børge Ousland and Vincent Colliard hope to use their light rafts and paddle the Copper river for 30 to 40 kilometers before the pick up point. They will take food and fuel for approx. 40 days.