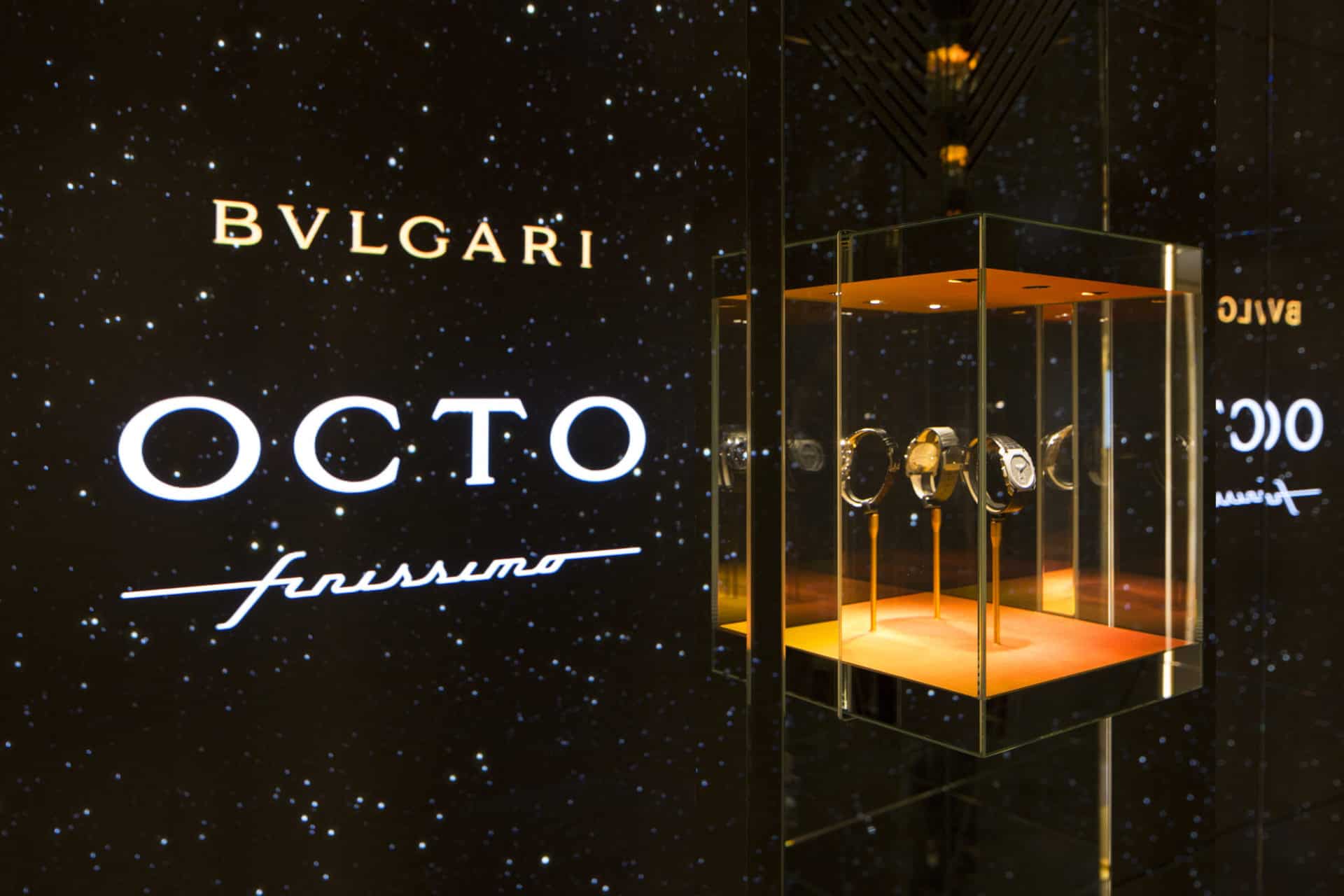 The Octo Finissimo Automatic is the slimmest ultra-thin self-winding watch on the market to date. After introducing its Tourbillon in 2014 and a Minute Repeater in 2016, Bulgari has unveiled its new creation featuring a total thickness of just 5.15mm, while its self-winding movement is just 2.23mm for a 40mm diameter equipped with a platinum micro-rotor. Bulgari has developed an in-house movement to drive the Octo Finissimo Automatic: Calibre BVL 138. An offset small seconds hand adds an additional to refinement. To ensure smooth energy regulation, it beats at a frequency of 21,600 vibrations per hour and has a 60-hour power reserve. 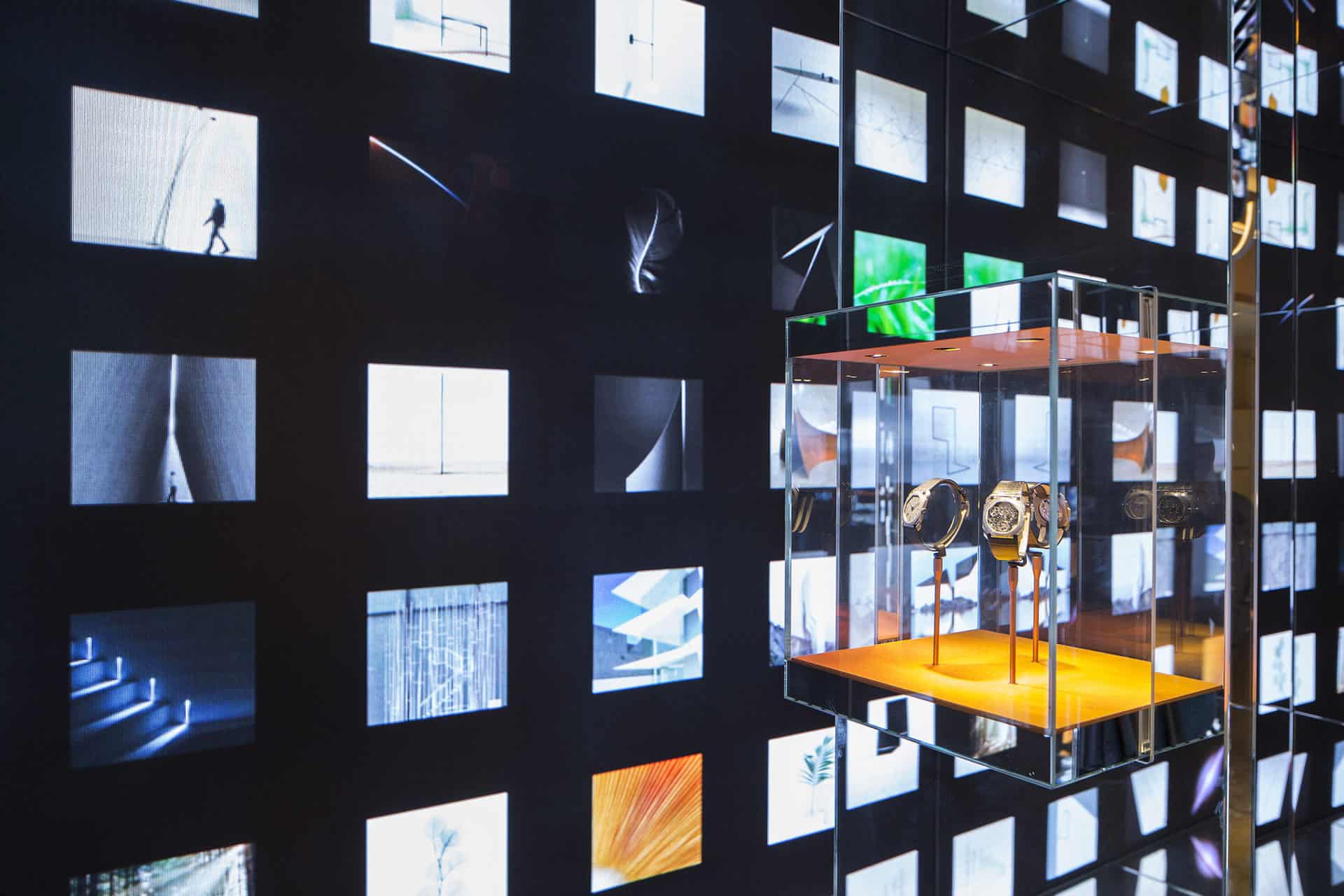 Bulgari also introduced a major evolution of its icon: Serpenti. Eternally youthful, the new Serpenti opens a new field of expression. The icon adopts double wrap-around straps made from multicolour exotic leathers. A natural and legitimate continuation of the Serpenti saga, these new straps are made from karung, whose skin is particularly resistant and supple. This new contemporary version boldly flaunts its polyvalent nature. Serpenti can be transformed in a heartbeat thanks to an extremely practical fastening system making the straps easily interchangeable by the wearer on all models. 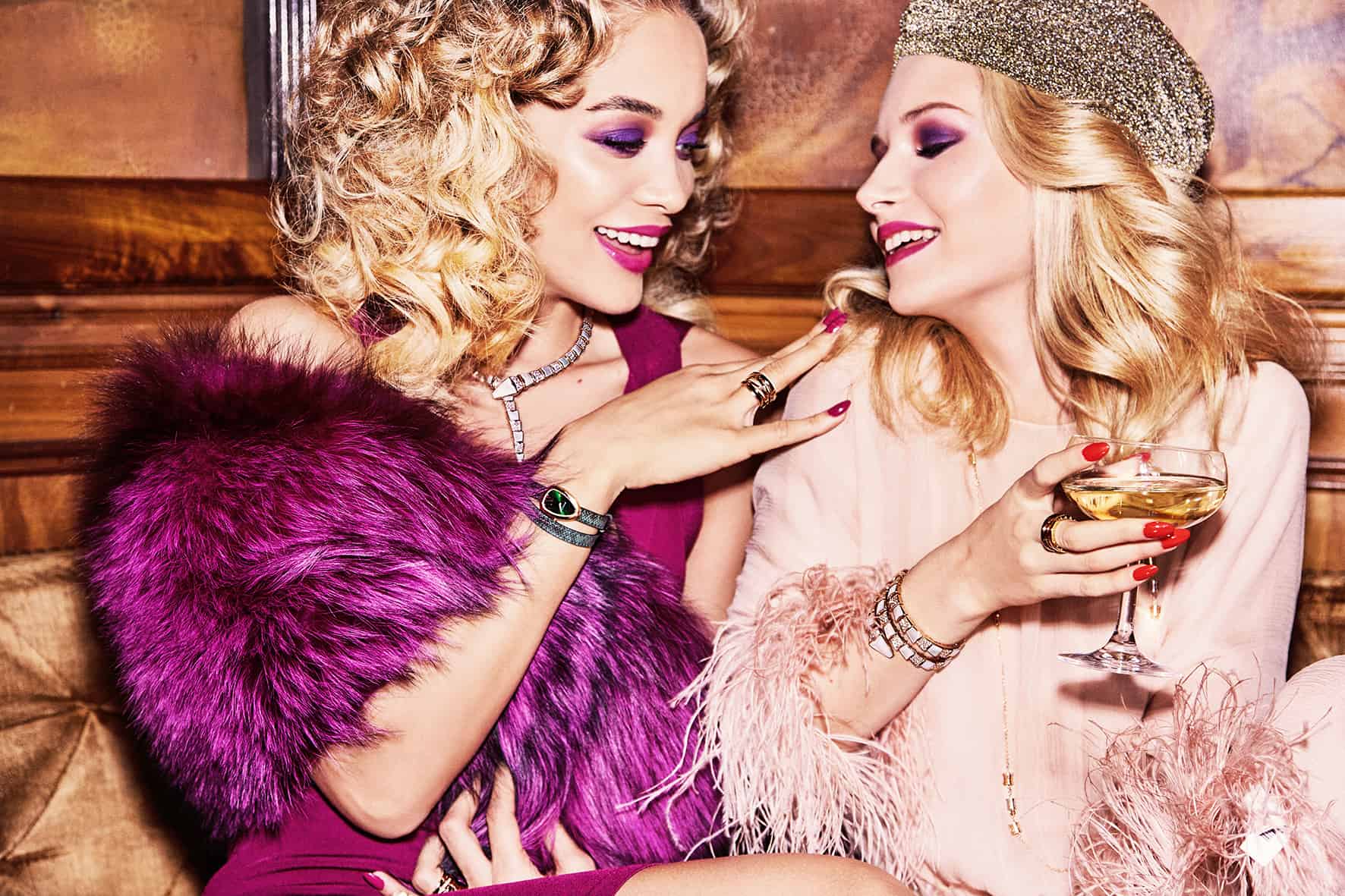 While each watch comes with two straps – in karung or calfskin – in a choice of colours, a wide range of additional shades is available on Bulgari boutiques, where the new Serpenti will be available starting from May. To be combined with a choice of cases and dials, Bulgari has developed an app’ designed to facilitate the customisation process. It will enable an enthusiast to create her own Serpenti by choosing the case, dial, the gemsetting and the strap as well as an engraving of her choice on the caseback. In all, the palette of combinations and colour variations comprises a total of 312 variations, providing plenty of scope to enable each woman to define her own Serpenti and make it unique and always madly desirable. 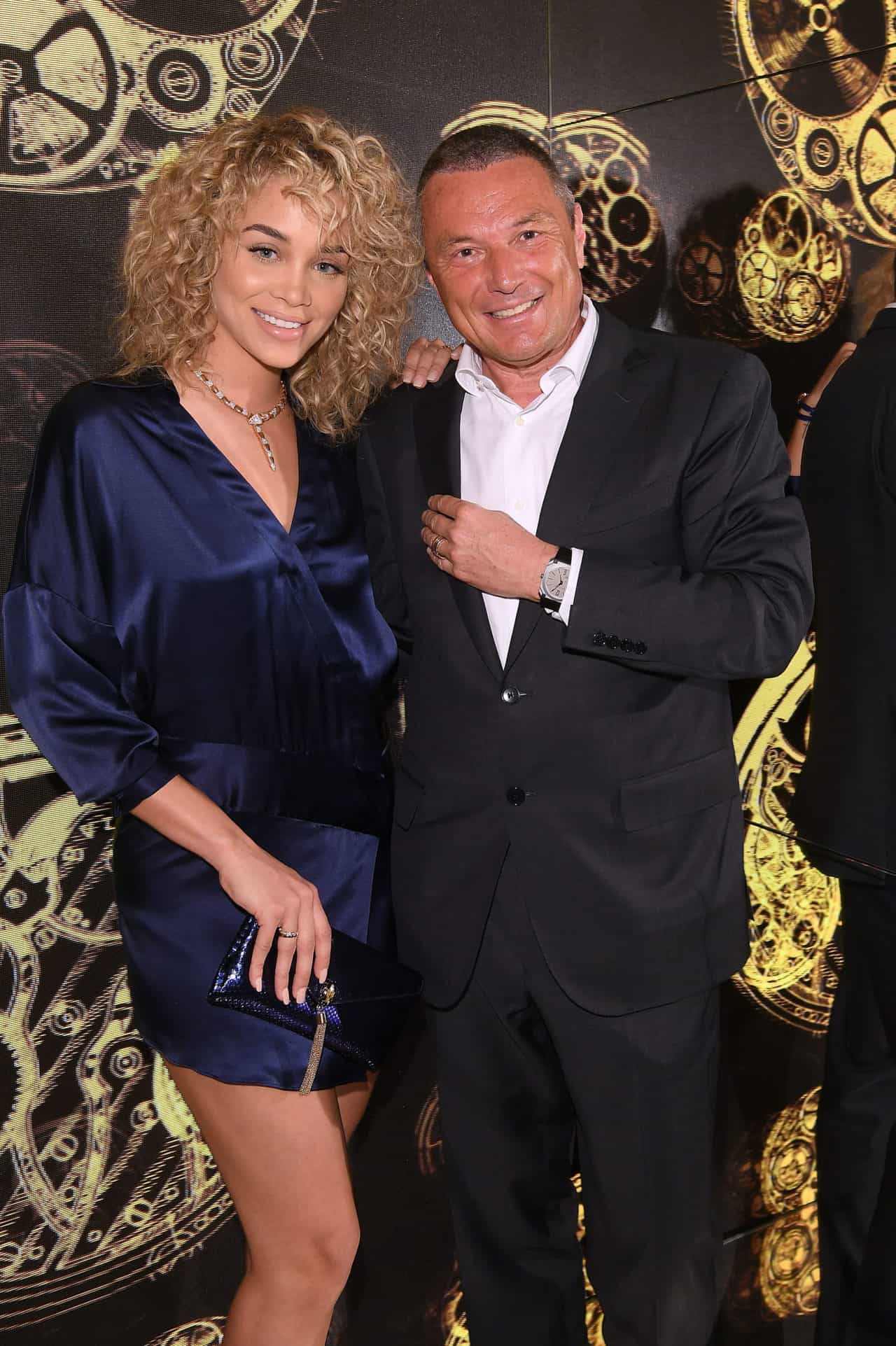 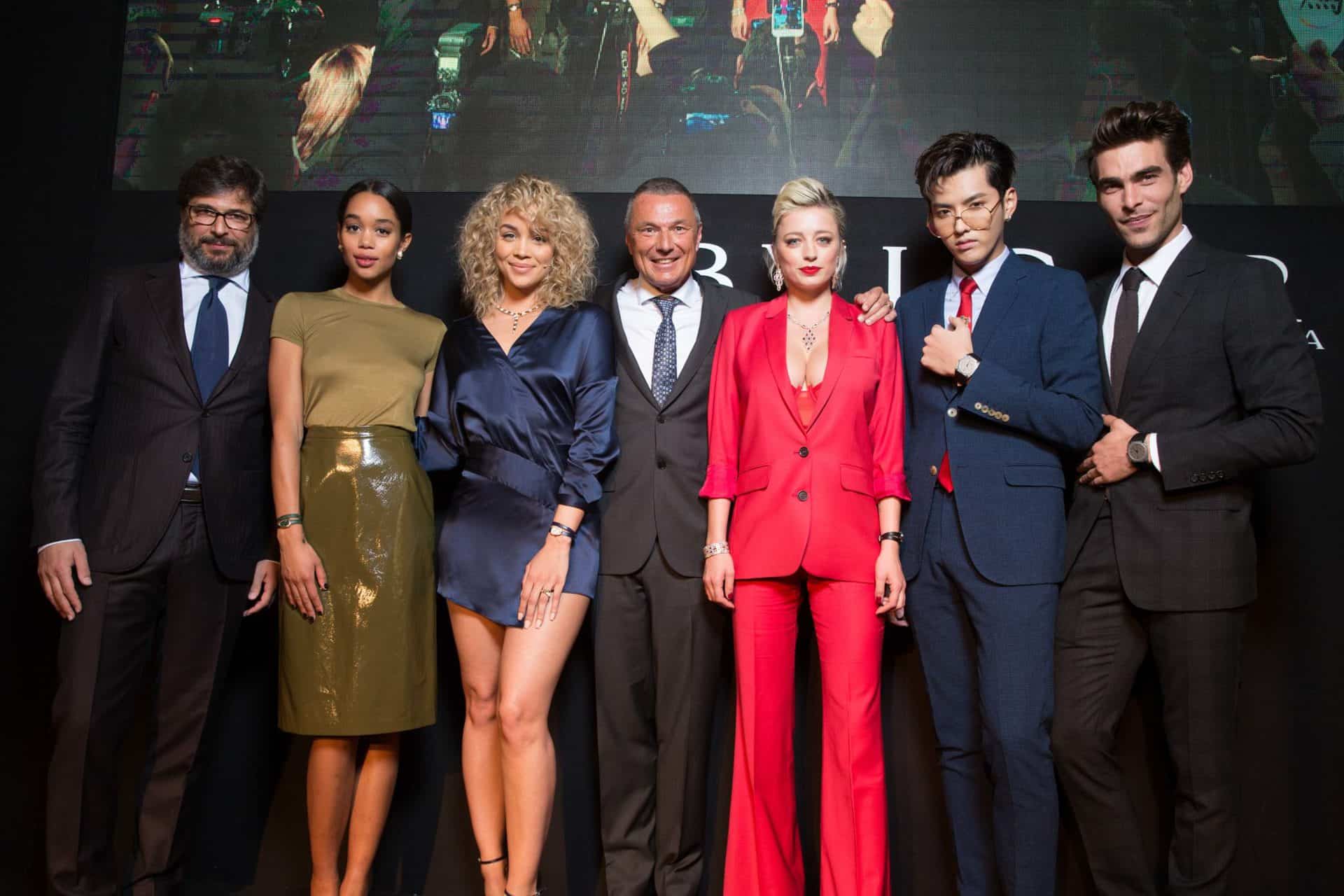