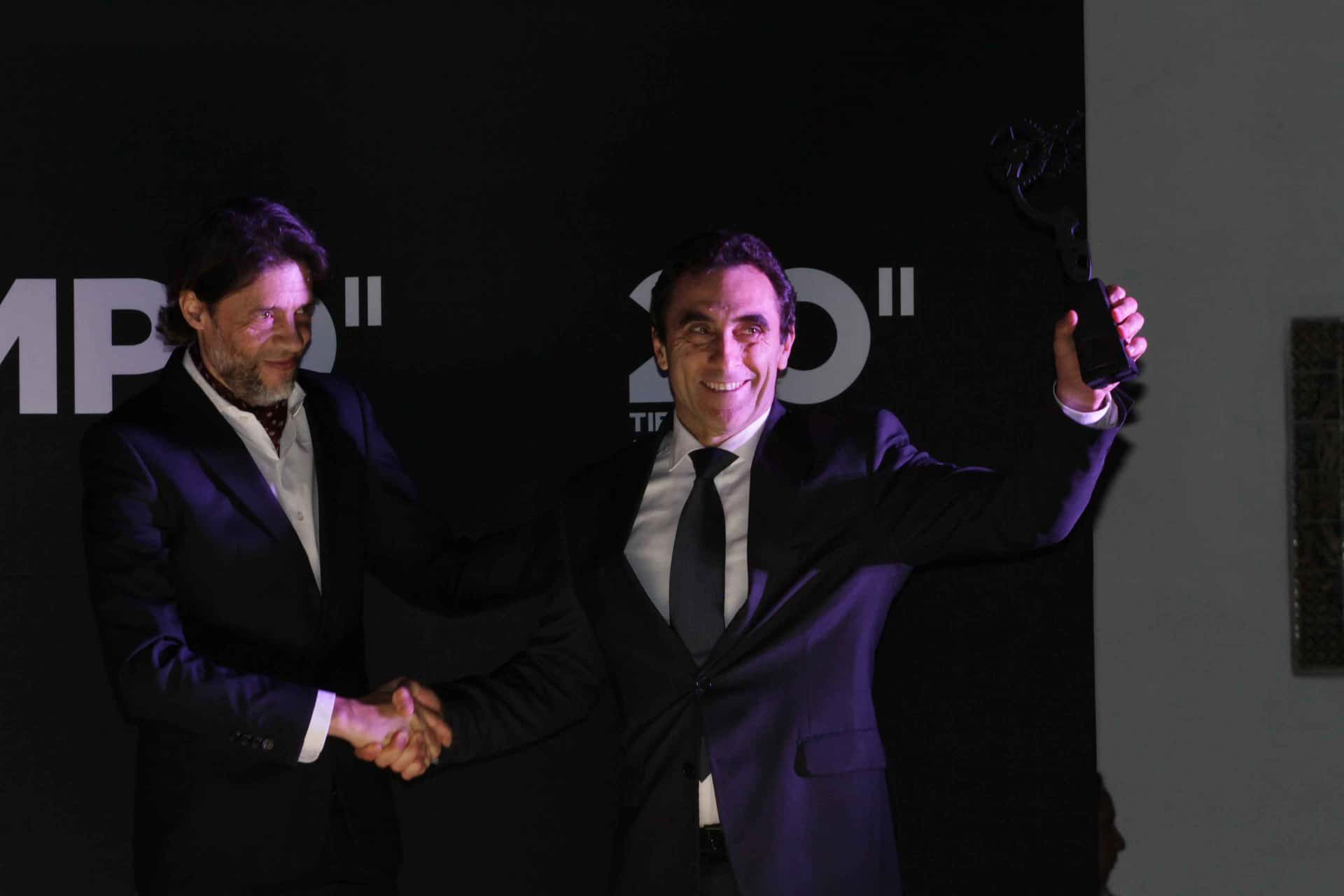 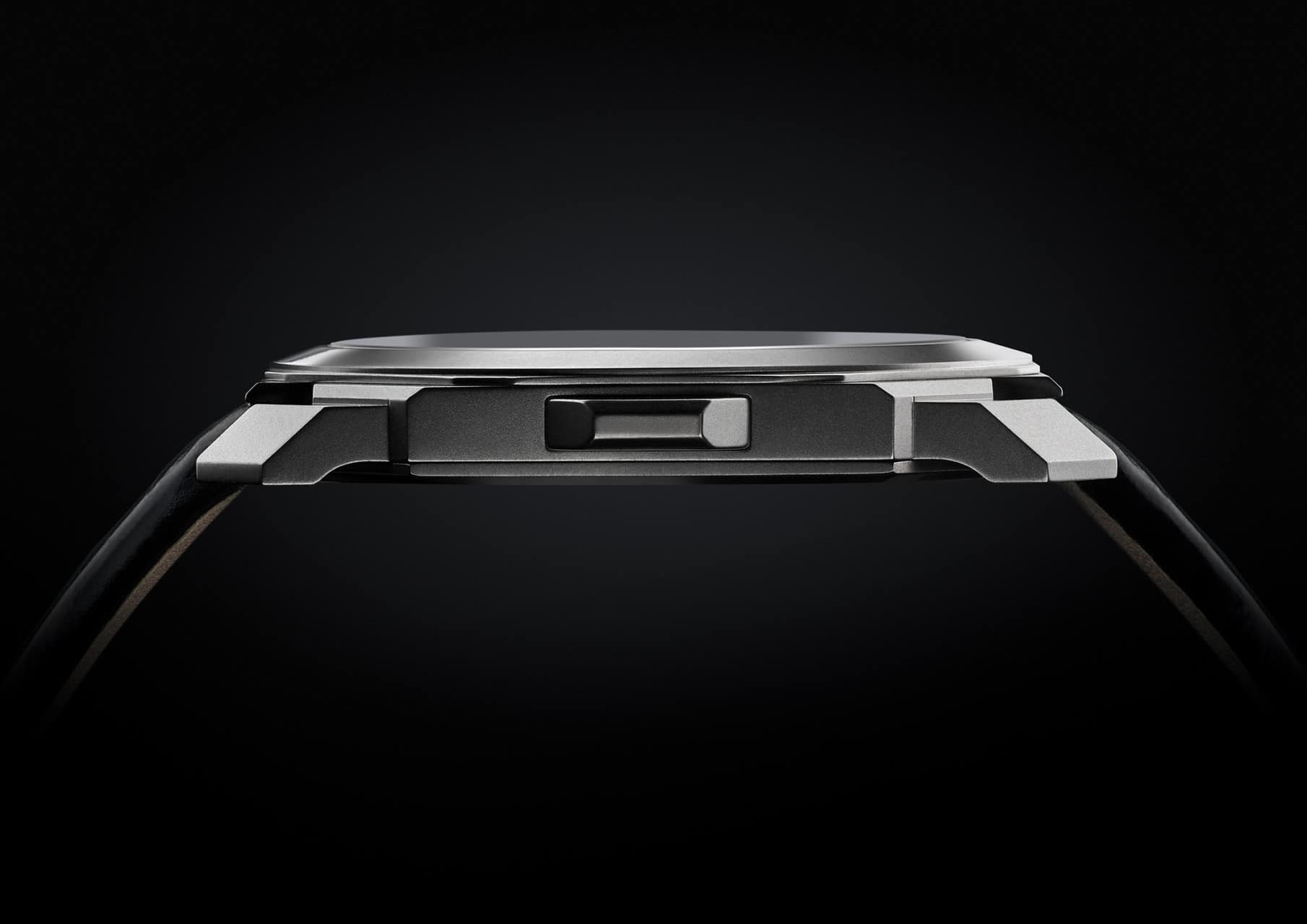 The award presented by Richard Coubrant, from The Watch Gallery was accepted by Andrea Granalli, Sales Director of High Jewelry and Haute Horlogerie Watches. After the introduction of the world’s thinnest tourbillon in 2014, the OCTO Minute Repeater is the latest newcomer to the world of superlative horology manufactured by Bulgari; earning the title of the smallest on the market with the most elaborate horological complication. 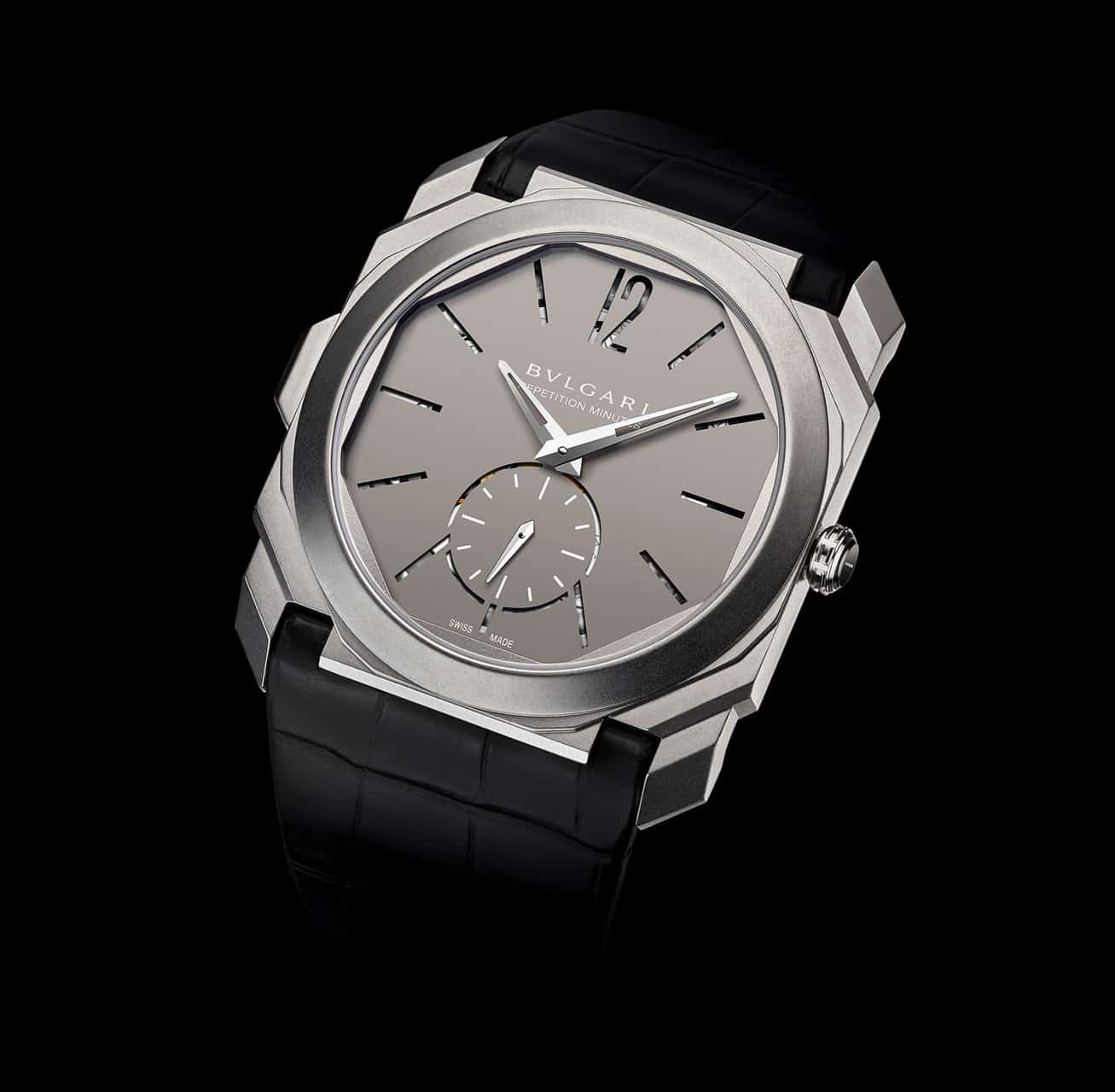 With this timepiece, Bulgari is taking a new step in this ultraselective field, by pushing once again the absolute limits with this striking watch. The Critics Award, presented during the most important watch event in Latin America, is an amazing distinction attesting to Bulgari’s great achievements as a watchmaker and demonstrating the appeal of its creations within the members of the professional watch community.