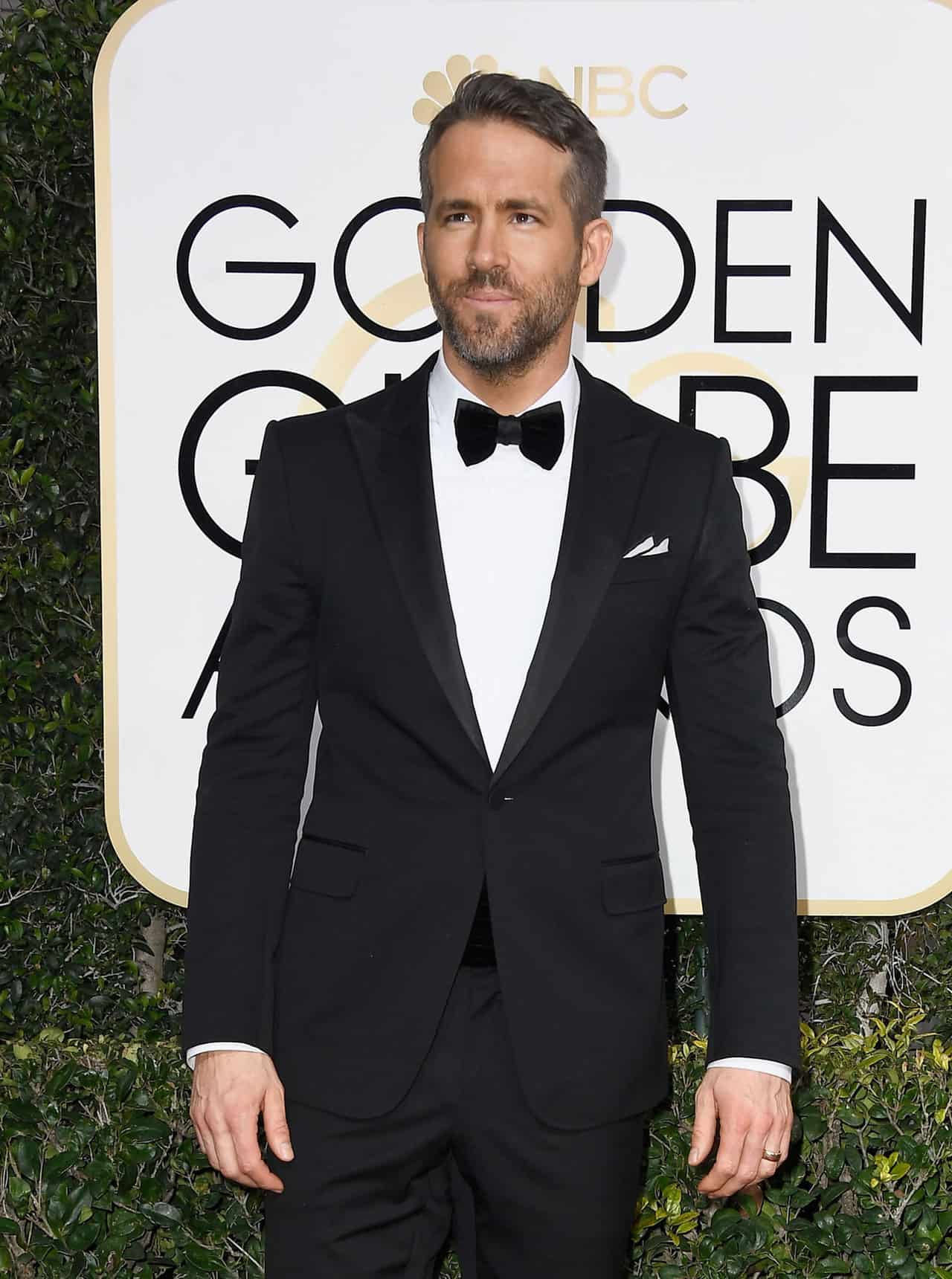 (LOS ANGELES – JANUARY 9, 2017) – Piaget jewelry and timepieces were the ultimate accessories for Hollywood’s brightest stars at the 74th annual Golden Globe Awards. International Brand Ambassadors and Golden Globe nominees, Jessica Chastain and Ryan Reynolds, both wore Piaget for the red carpet. Ms. Chastain, nominated for her role in “Miss Sloane,” made a gorgeous statement in a Piaget Rose necklace in 18-carat white gold and set with 265 brilliant-cut diamonds. The always-dashing Mr. Reynolds, who was nominated for his role in “Deadpool,” completed his formal look with a Piaget Altiplano 38mm timepiece in 18-carat rose gold on a black alligator strap.

A longtime friend of the brand Matt Damon, who produced the emotional drama “Manchester by the Sea,” once again wore Piaget to the Golden Globe Awards. “The Martian” star chose this year to wear the ultra-thin Piaget Altiplano 40mm timepiece in 18-carat rose gold with a gray dial and white gold Piaget cufflinks. “Stranger Things” star, David Harbour, also chose an Altiplano for the red carpet. The actor, who was on hand to support the nominated series, chose the distinctive Piaget Altiplano Skeleton 38mm timepiece in rose gold. He also wore the Piaget Altiplano 43mm model to several Golden Globe pre-parties over the course of the weekend.

Amy Landecker of “Transparent,” dazzled on the red carpet in the Piaget Limelight Couture Precieuse cuff watch and Possession earrings both in 18-carat rose gold with diamonds. 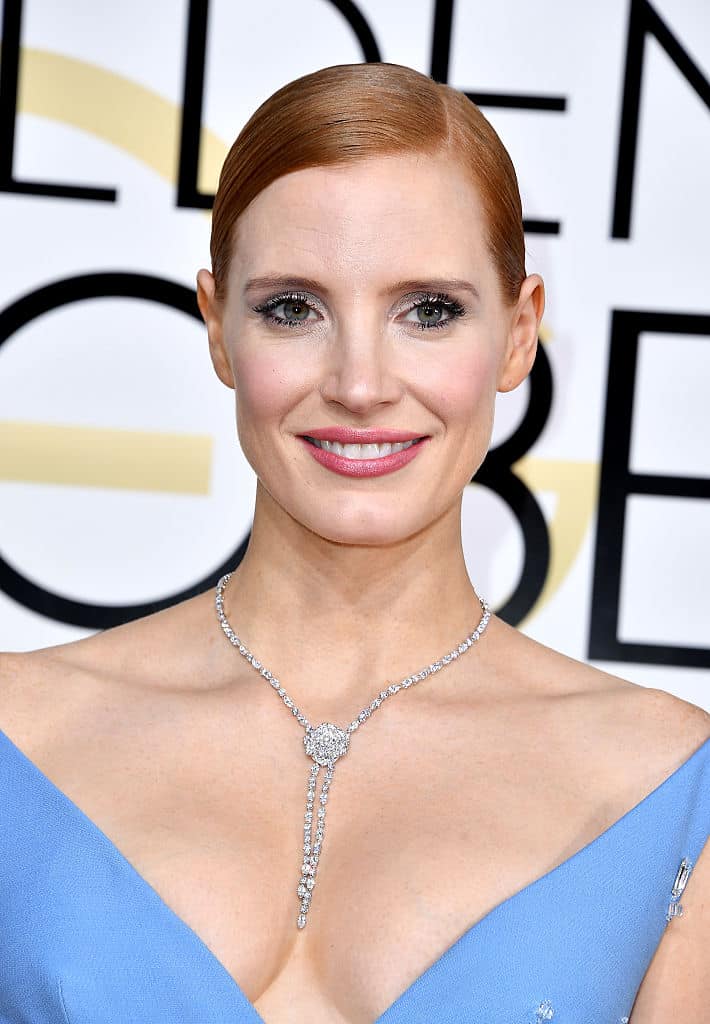 Along with being a staple on the red carpet, Piaget appeared in some of the year’s best films, including Pablo Larrain’s “Jackie,” featuring a vintage Piaget Tradition timepiece that formerly belonged to the first lady. Piaget jewelry and timepieces were also prominently featured throughout “Miss Sloane” worn by Jessica Chastain. As a champion of creativity and independent thinking, Piaget is proud to be the title sponsor of the Film Independent Spirit Awards taking place on Saturday, February 25th in Santa Monica, CA for the tenth consecutive year.