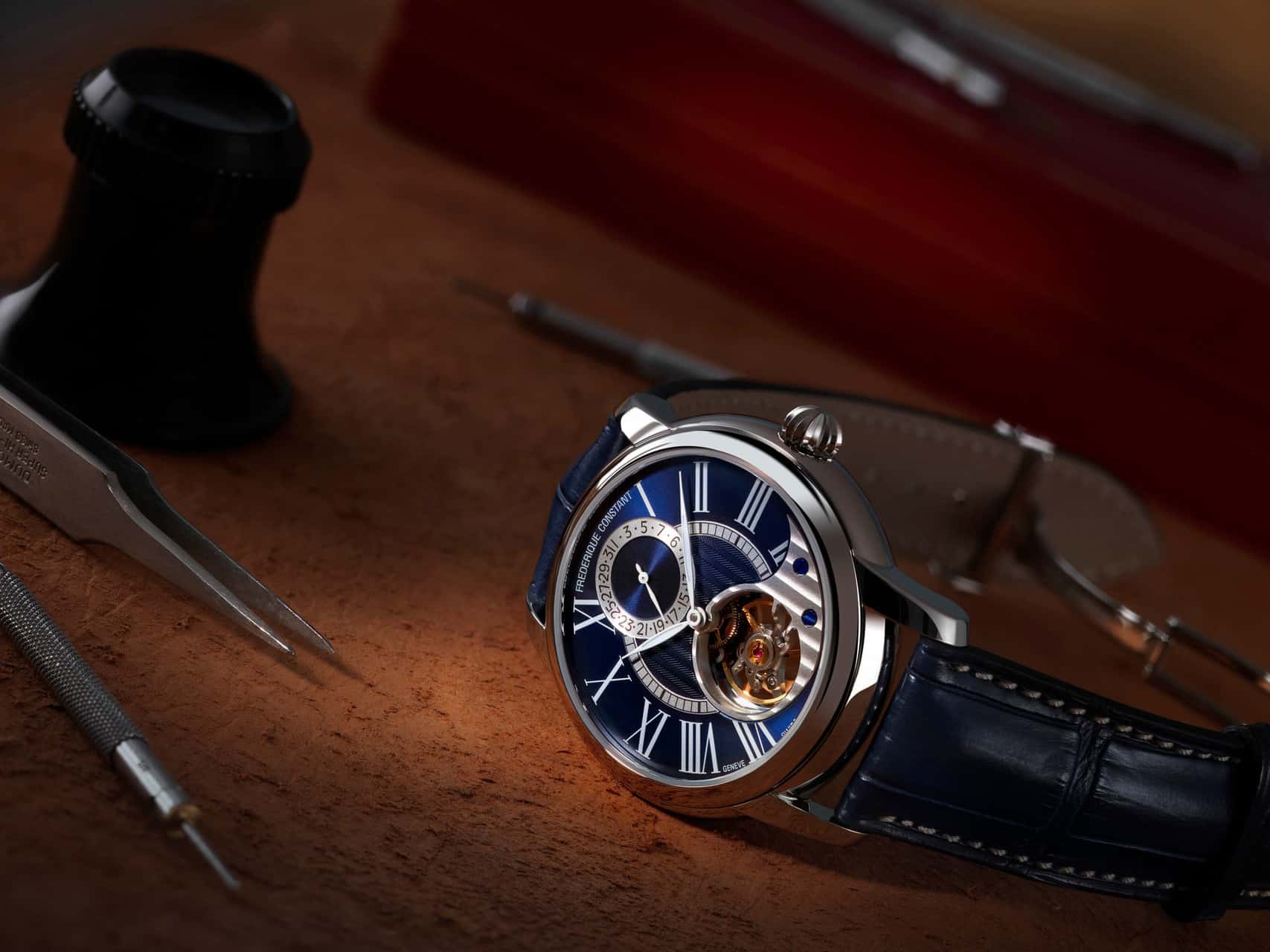 The first Heartbeat timepiece was launched in 1994. The purpose of the Heart Beat development was to show that these models were mechanical. With this in mind, the company added an aperture at the position of the balance wheel to show the beauty of the mechanical movement, of its “heartbeat”. At the time, this very innovative creation allowed Frederique Constant to demonstrate its watchmaking skills with clever ingenuity. However, a forgetful incident with the patent for this particular invention allowed other brands to find inspiration and duplicate what Frederique Constant tried so hard to present as its own. Following this unfortunate event, the brand found resourceful ways to claim its inventive spirit. In 2004, the brand launched its first ever in-house movement, which happened to be a Heart Beat Manufacture movement. Major changes were applied to this new watch such as shifting the “heartbeat” to 6 o’clock which required massive watchmaking craftsmanship and propelled the collection to a higher degree of technique and elegance. In the following years, several modifications were made to the original design that awarded the brand with 9 new models. 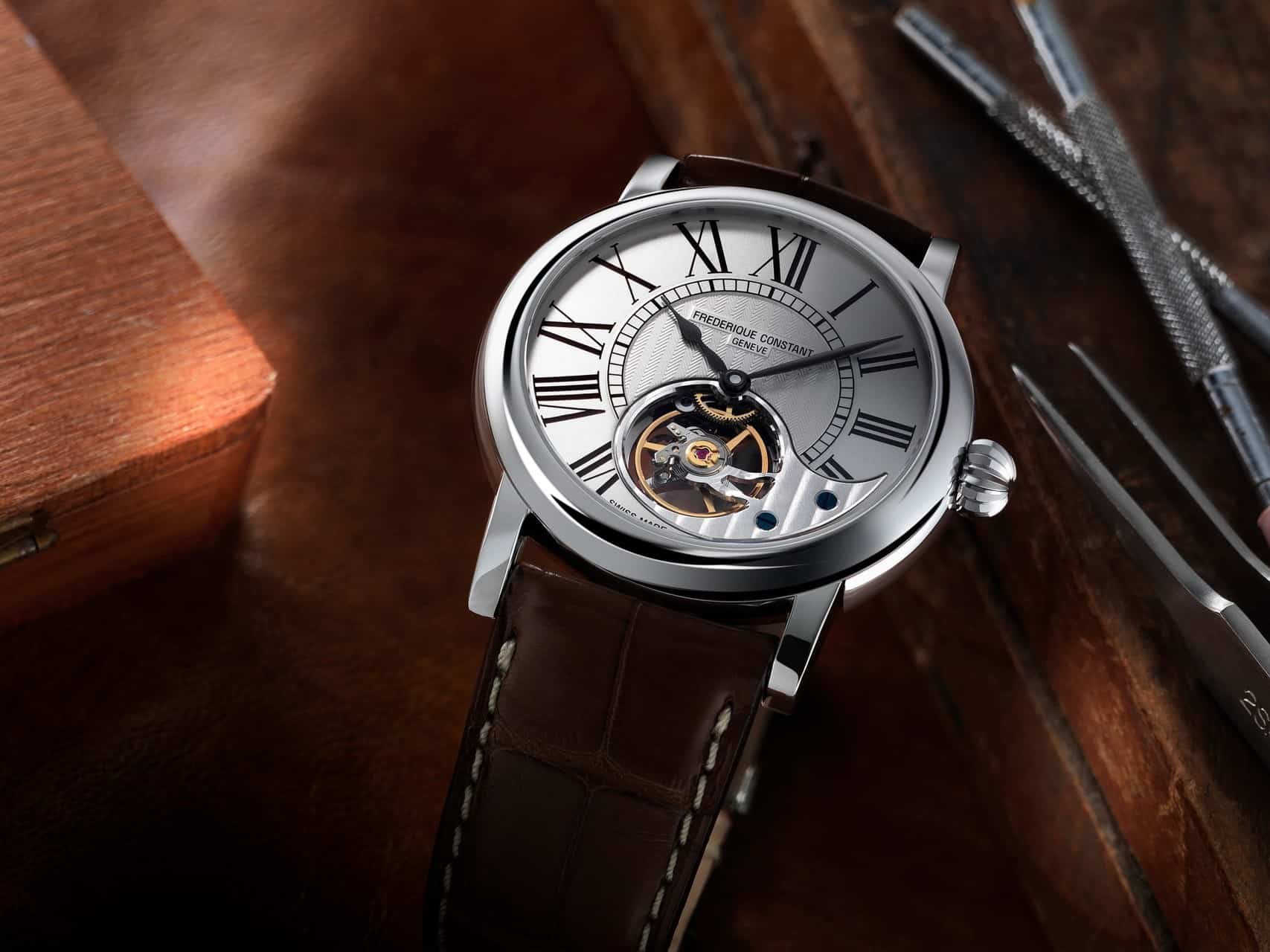 The celebration continues with a brand new Heart Beat Manufacture, holding an automatic manufacture caliber, the FC-941. Despite supporting the same name as its ancestors, this model features major changes which brings this classical watch into a more modern era, but remaining true to its timeless appearance. At first glance, the watch honors its origins, especially with the 42mm case, which allowed the incorporation of an additional function of “date by hand” at 12 o’clock, compared to the hour, minutes function on the FC-930. The navy blue-colored dial gives the watch new depths and a more sophisticated look. The movement carries on the tradition of being in-house developed, produced and assembled, the wide aperture at 6 o’clock reveals the heart of the movement with its escapement made out of the innovative silicium material, which allows the movement to run smoothly, assuring a long-lasting life. As for most Manufacture timepieces, all functions are easily adjustable via the crown and its see-through back-case lets you peak at the highly decorated movement featuring the intricate Perlage and circular Côtes de Genève.