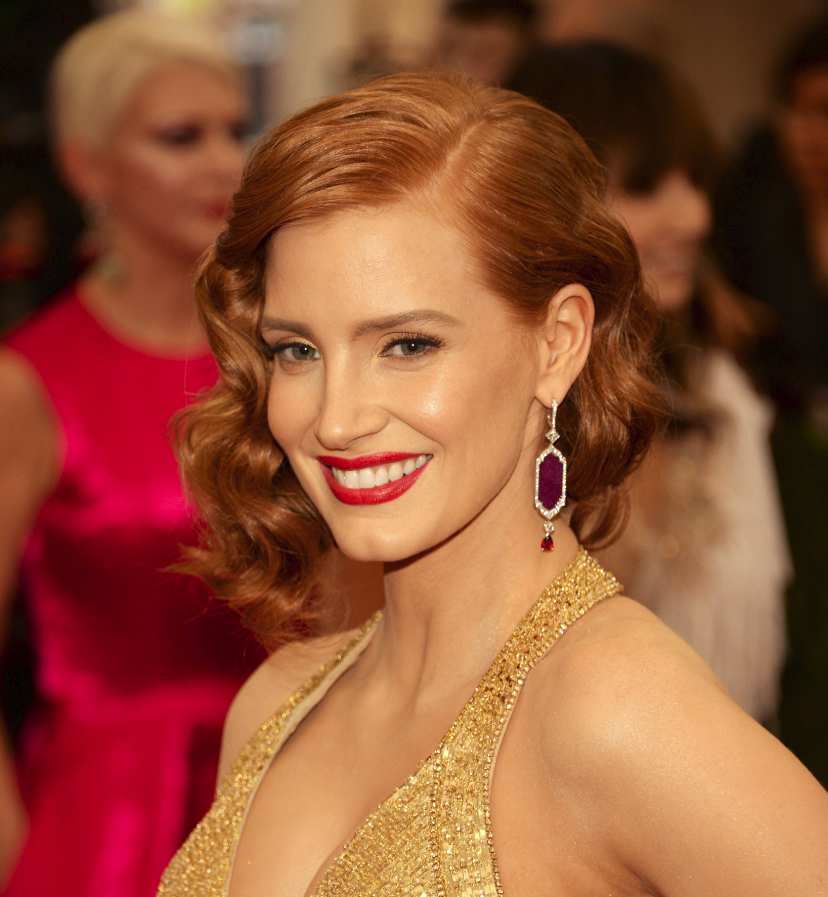 NEW YORK, NY (May 4, 2015) – Piaget dressed International Brand Ambassadresses, Jessica Chastain, a member of the event Honorary Host Committee and Gong Li, the event co-chair in High Jewellery for the 2015 Metropolitan Museum of Art’s annual Costume Institute Gala. The Met Gala is widely considered to be the most glamorous and exclusive fashion event of the season. The evening raises valuable funds for the museum’s exhibition, which this year is titled, “China: Through the Looking Glass,” and celebrates Chinese imagery in art, film and fashion.

>Piaget International Ambassador, Jessica Chastain debuted a stunning pair of Piaget earrings and ring from the new High Jewellery collection, launching this year, to match her unique dress. “This is always such an inspirational and gorgeous event benefiting the incredible Costume Institute which celebrates and honors the history of fashion. It is so fitting that I am able to wear such beautiful jewelry this evening as Piaget has deep roots within that history. I admire Piaget’s creative spirit and their jewelry is truly a work of art.” 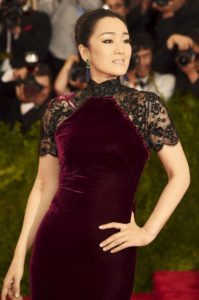 Gong Li, dazzled in Extremely Piaget collection while welcoming Hollywood’s brightest stars and fashion’s elite to the event. “It is truly an honor for me to be a cochair of this year’s Met Ball with Anna Wintour, and also to wear this exquisite necklace/earring description) from Piaget. I have a close relationship with the House and have always loved their beautiful jewelry.”

CEO of Piaget, Philippe Leopold-Metzger, remarked, “We are thrilled to have two of the world’s most glamorous women dressed in Piaget jewels at tonight’s Met Ball. Both ladies share many of our company’s core values and are representative of the ultimate Piaget woman.”