50th Anniversary of Cleopatra at the 2013 Cannes Film Festival – Bulgari 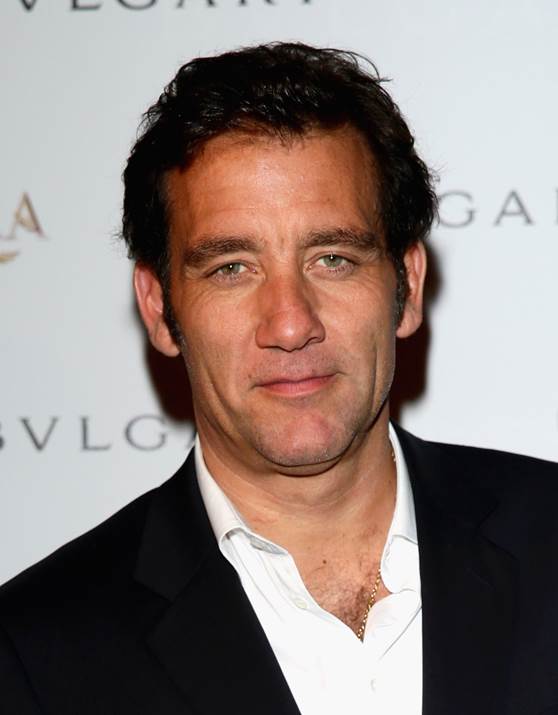 The meticulously restored 243-minute film bowed Tuesday, May 21 in the Sixtieth Anniversary Theater in front VIP guests including family members of Elizabeth Taylor, Richard Burton, and Joseph Mankiewicz. Immediately following the screening, guests were invited to a red carpet reception at the JW Marriott Bulgari rooftop.

Jessica Chastain hosted the affair wearing stunning pieces from the Bulgari – Elizabeth Taylor Collection including Taylor’s sapphire sautoir and trombino ring for the first time since Elizabeth Taylor. In addition, she wore at the reception an emerald tremblant brooch and ring that was given to Elizabeth Taylor from Richard Burton as an engagement ring.

The reception also showcased several of Taylor’s most treasured pieces from her personal Bulgari jewelry collection. Displays included a gold and turquoise handheld mirror, a present to Taylor during the filming of CLEOPATRA; as well as original costumes from the film…