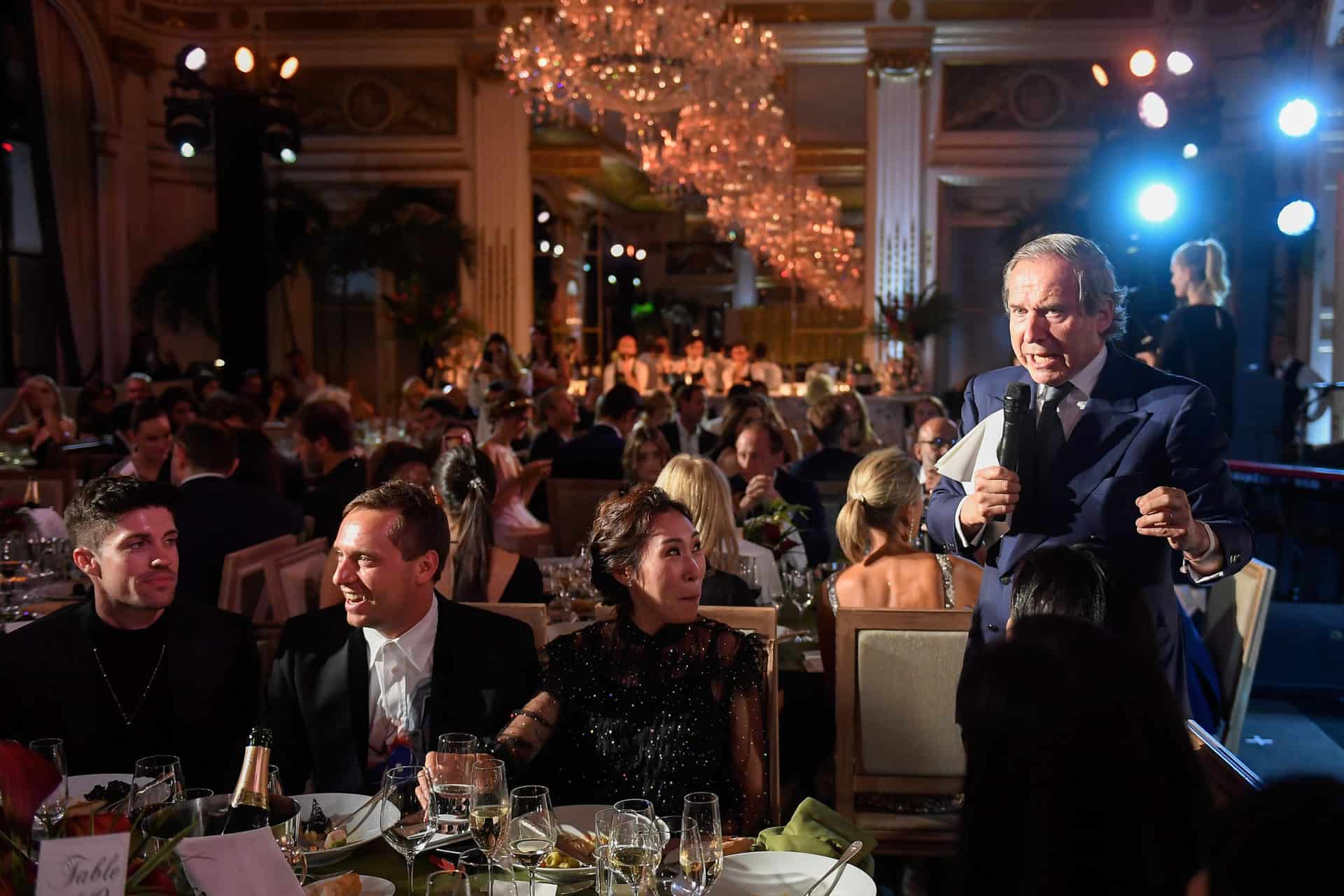 Paris, France, July 5th 2018 — amfAR, The Foundation for AIDS Research,  hosted an intimate dinner and auction for its supporters last night at The Peninsula Paris. Chopard, the watches & jewellery Maison, was presenting sponsor of this charitable event. 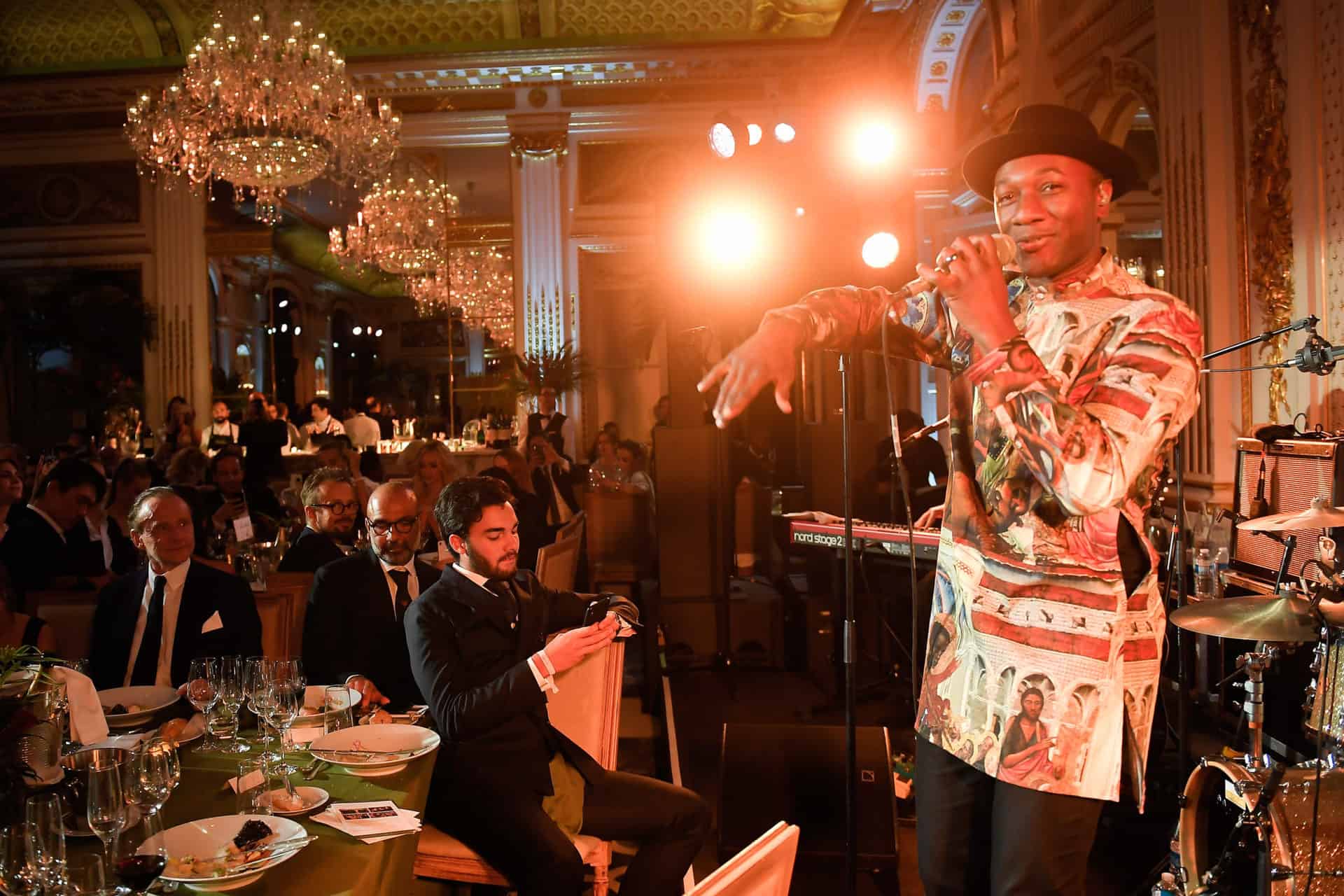 Kevin Robert Frost opened the evening by welcoming guests and thanking event sponsors Chopard, Perrier-Jouët and The Peninsula Paris for making the night possible, and also gave a special thanks to amfAR Global Fundraising Chairman Milutin Gatsby and Carine Roitfeld for their continued support of amfAR. 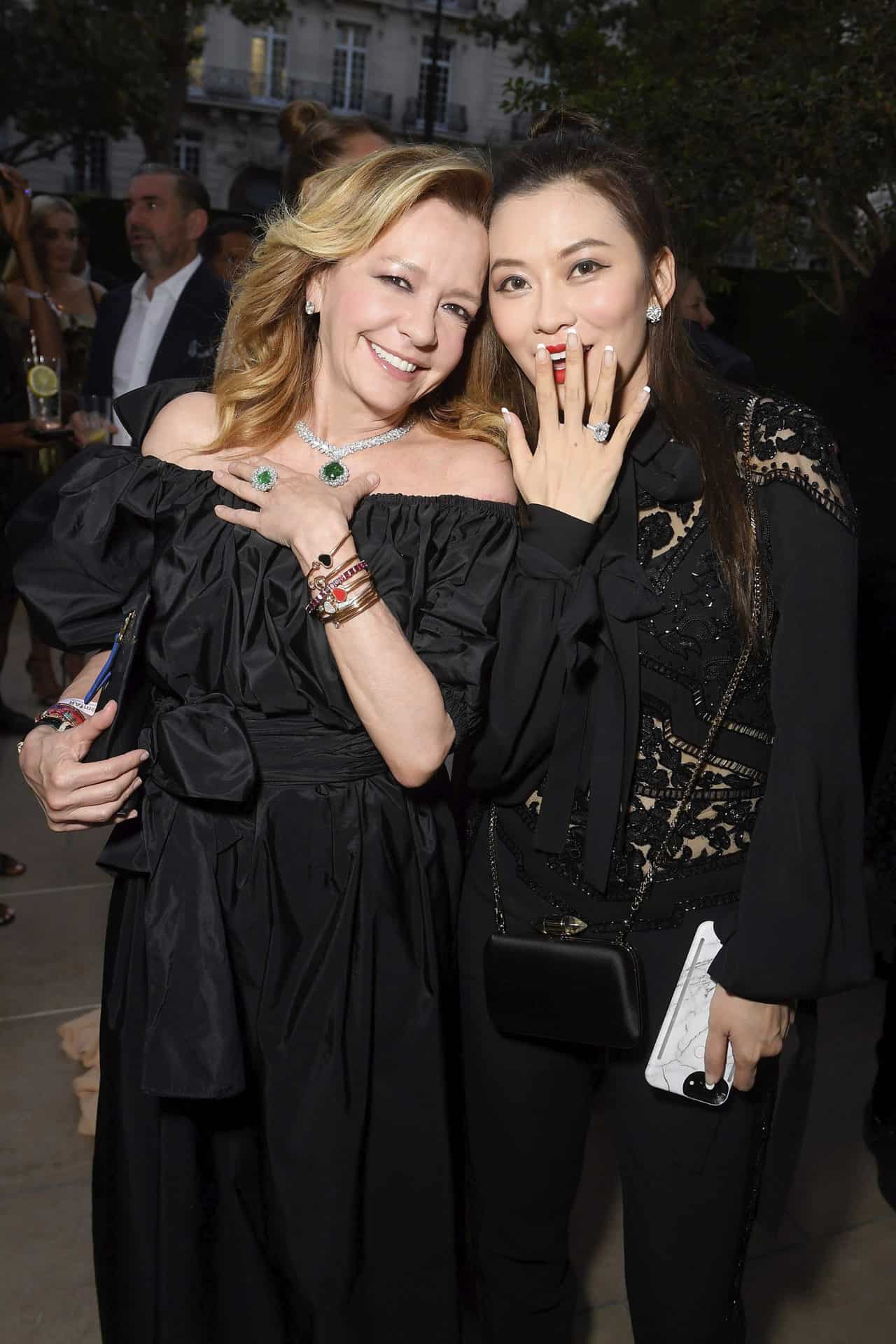 The night featured a special musical performance by Grammy-nominated musician Aloe Blacc, who closed the evening and had guests dancing on their seats with his chart-topping hits “I Need a Dollar,” “The Man,” “Wake Me Up,” and “Can You Do This”. 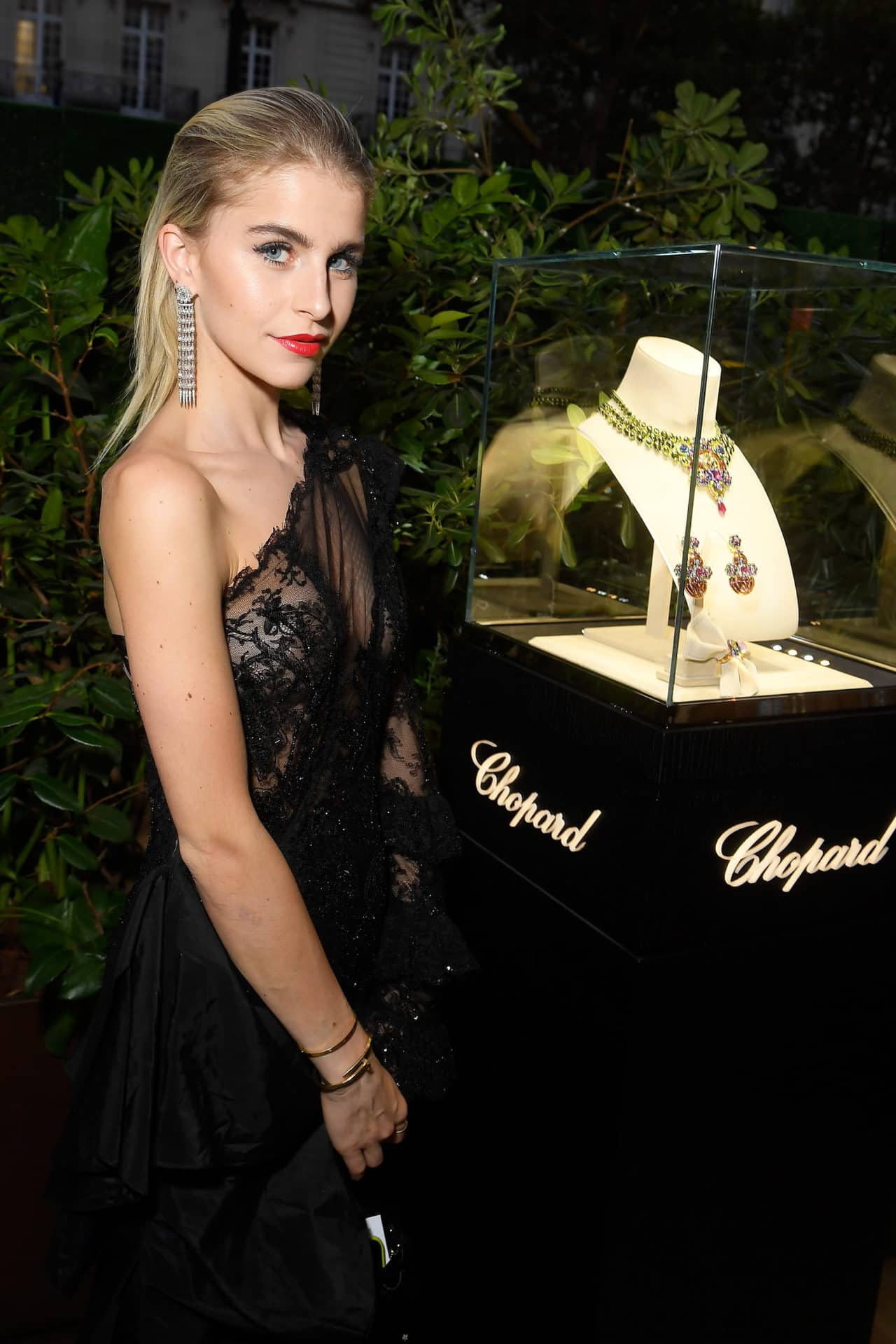 amfAR, The Foundation for AIDS Research, is one of the world’s leading nonprofit organizations dedicated to the support of AIDS research, HIV prevention, treatment education, and advocacy.  Since 1985, amfAR has invested more than $517 million in its programs and has awarded more than 3,300 grants to research teams worldwide. 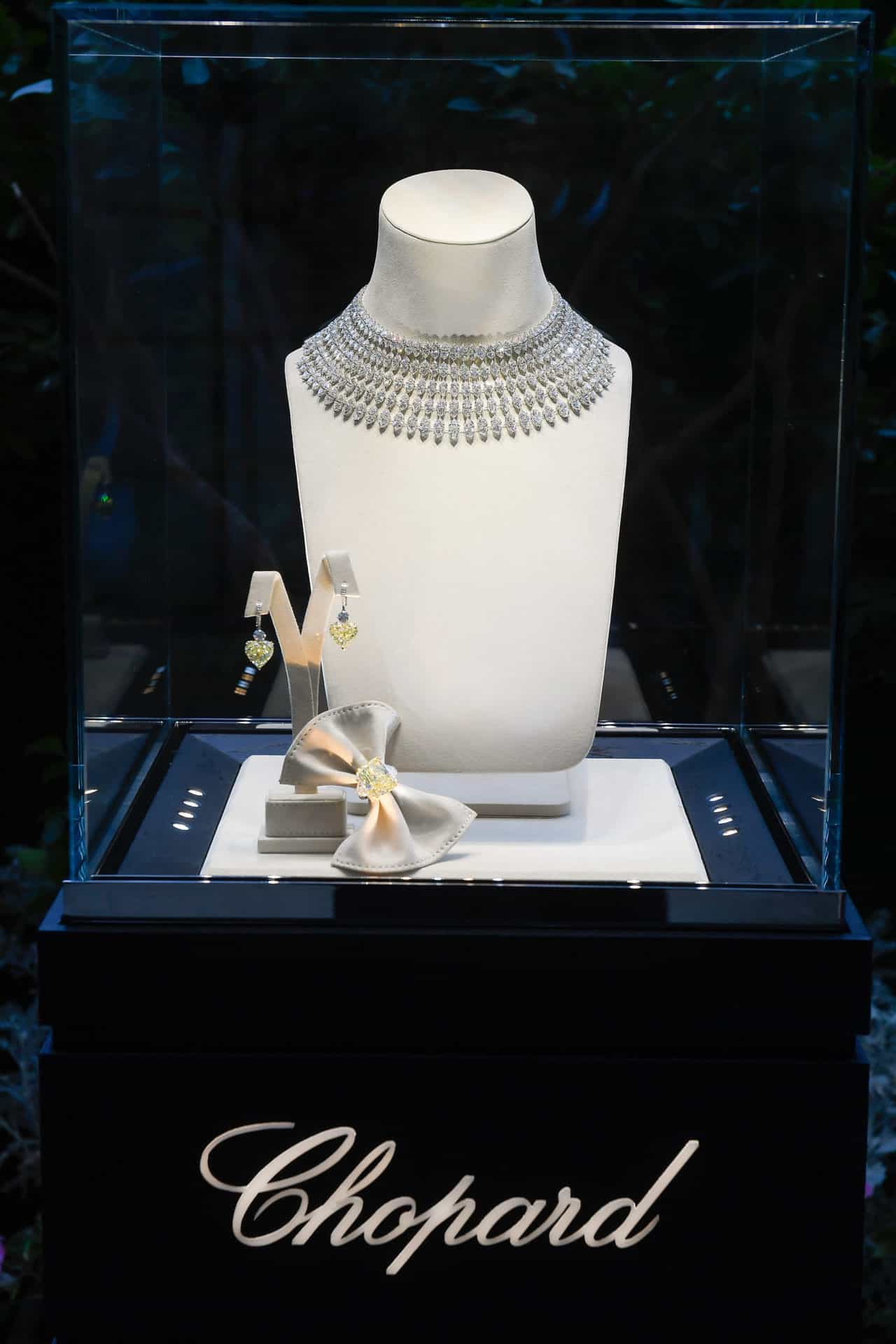