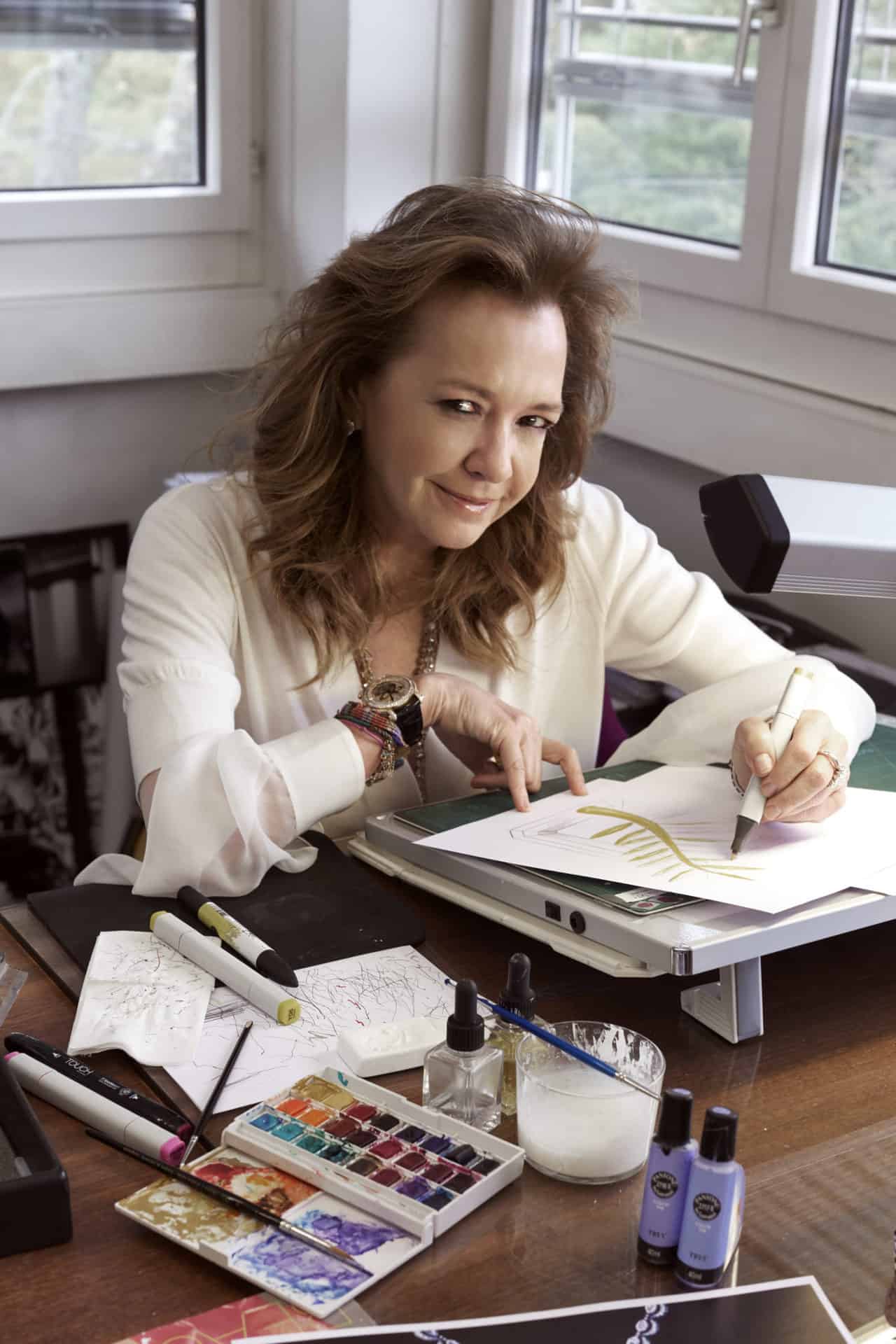 It all began in 1997 when Caroline Scheufele, Co-President and Creative Director of Chopard, met Pierre Viot, then director of the Cannes Film Festival. While she was attentively examining the trophy displayed in Pierre Viot’s office, he invited her to redesign a fresh interpretation of the Palme d’or. For this keen film-lover, it was a new challenge that she took up with great enthusiasm, devoting her boundless inspiration and creativity to one of the film industry’s most sought-after awards. The following year, at the closing ceremony of the 1998 Cannes Festival, the new Palme d’or was unveiled to the world in the form it still takes to this day. 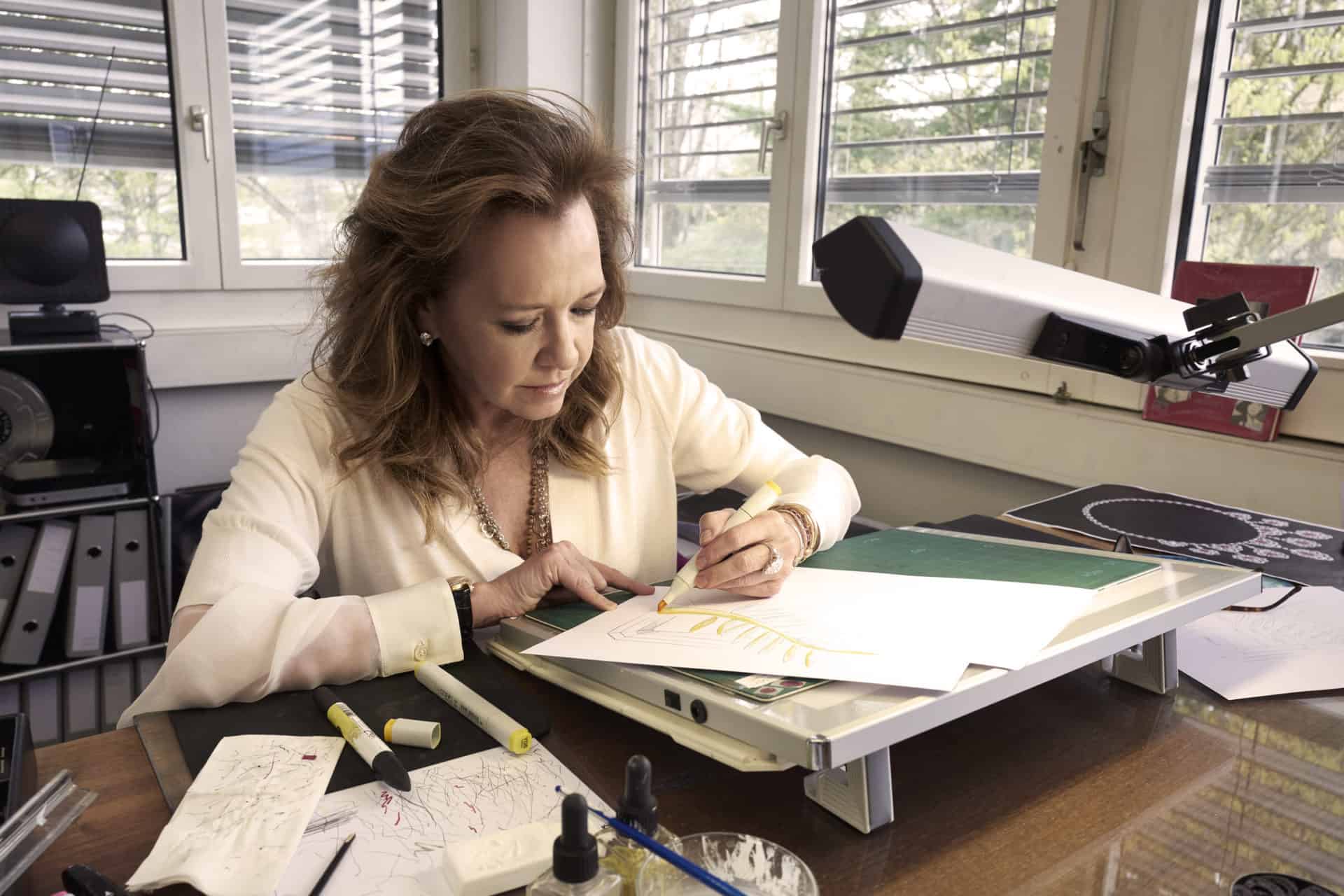 Ever since, Chopard and the Cannes Film Festival have formed a glittering relationship: “It’s a magnificent historical partnership. As I used to say to Gilles Jacob, we have become a fixture… just like the red carpet”, says Caroline Scheufele with a smile. In addition to the Palme d’or and its two miniature versions awarded for Best Actor and Best Actress since 2000, this year the Maison’s ateliers will be producing – for the first time – five mini-Palmes intended for the recipients of the “Grand Prix”, “Best Director”, “Best Screenplay” distinctions, the “Jury Prize” as well as the “Short Film Palme d’or” awarded by the Cannes Film Festival jury. Up until now, winners of these five prizes have been awarded with a diploma.