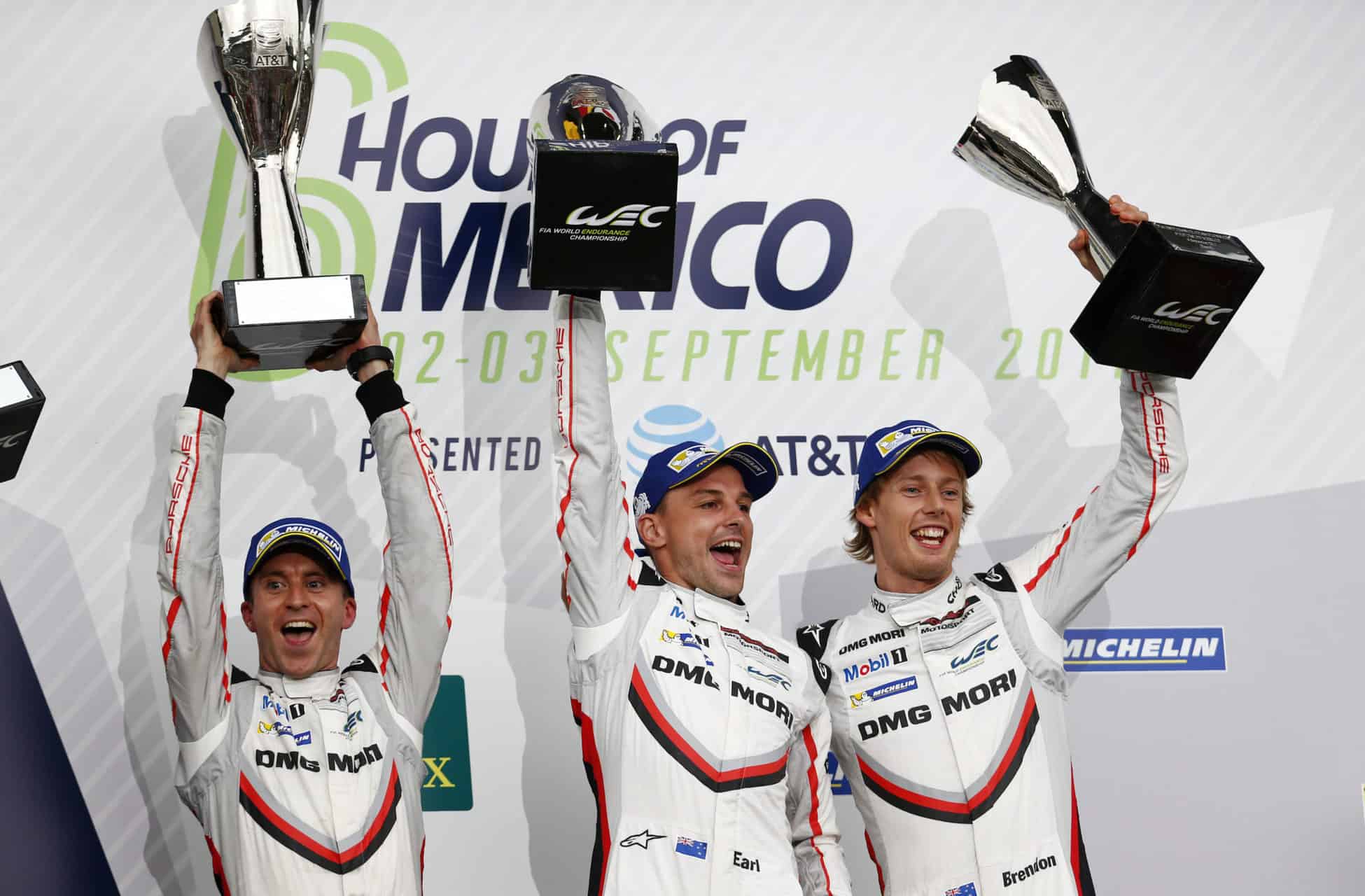 After clocking up an outstanding and unexpected victory at Le Mans 2017, the Porsche Motorsport LMP1 teams came with confidence and strong expectations at the first overseas race of the Six Hours of Mexico 2017 which took place on September 3rd 2017. After a sensational race full of actions, the two Porsche 919 Hybrid crossed the line in the first and second positions at checkered flag.

Chopard is proud to be the official timing partner of the Porsche Motorsport team. Building on its close ties with Porsche Motorsport, Chopard presented for the first time in Mexico the Superfast Power Control Porsche 919 HF Edition, produced in a 100-piece limited serie and embodying pure performance thanks to a new Chopard movement, the high-frequency Calibre 01.11-M. 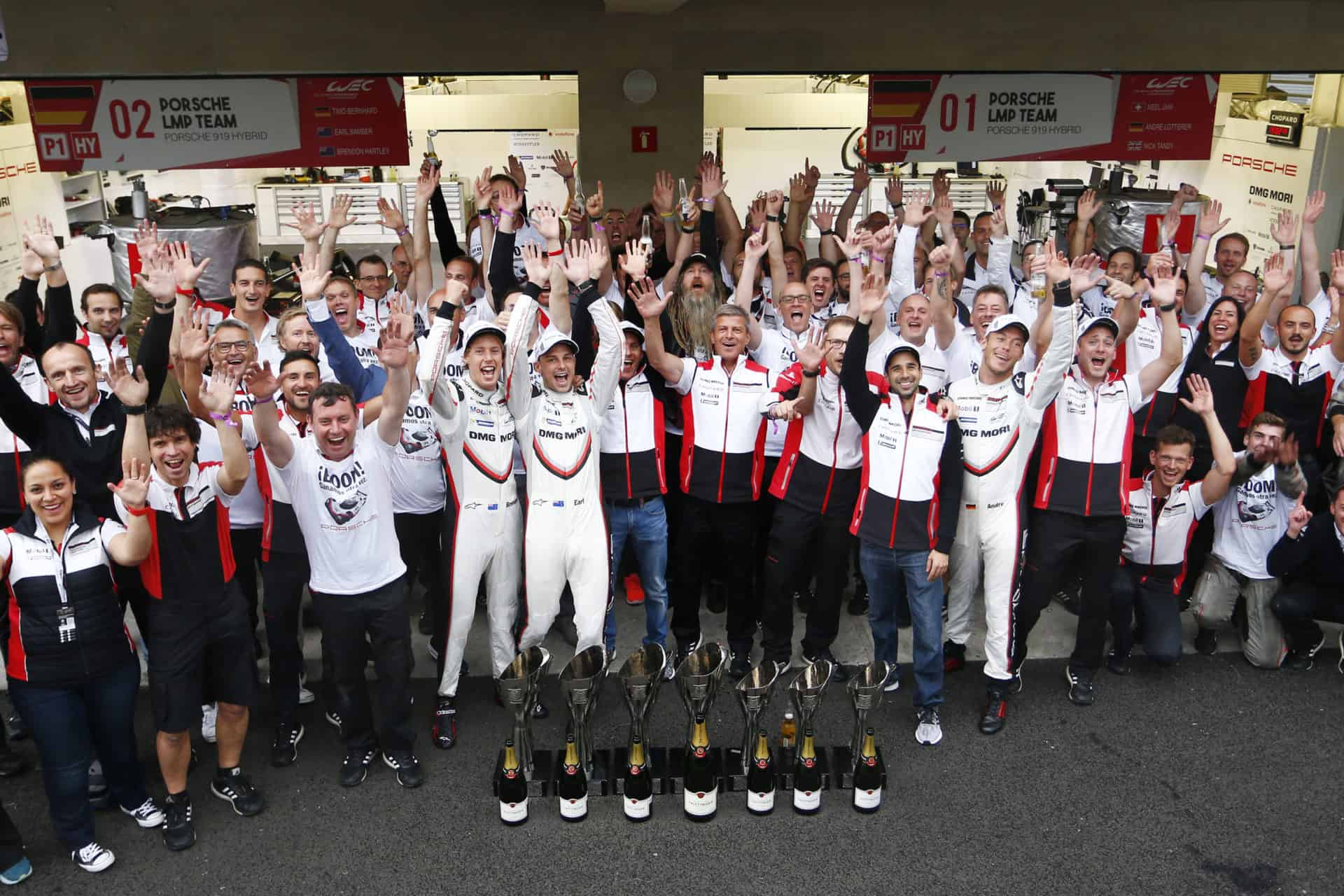 After having achieved the third consecutive Le Mans victory and a double victory at Nürburging 2017, The Porsche LMP Team took another big step in their mission of title defence in Mexico City: At the fifth round of the FIA World Endurance Championship (WEC) at the Autódromo Hermanos Rodríguez, the Weissach-based team with the two Porsche 919 Hybrids achieved a dominant one-two victory. The championship leading Le Mans winners, Earl Bamber, Timo Bernhard and Brendon Hartley came first ahead of their teammates Neel Jani, André Lotterer  and Nick Tandy. This outcome marks the sixth one-two FIA World Endurance Championship (WEC) race result for Porsche.

This year, Chopard unveiled a new watch, the Superfast Power Control Porsche 919 HF Edition, a 100-piece limited serie. Exclusively available in Chopard boutiques, the new Chopard high-frequency watch epitomises pure performance lightness, efficiency and technicality. The Superfast Power Control Porsche 919 HF Edition is a tribute from the Maison to its partner Porsche Motorsport’s success in the FIA World Endurance Championship (WEC). It has a lot in common with the car that has been monopolising the podium at the latest championship events: the Porsche 919 Hybrid.

The FIA World Endurance Championship will continue on September 16th 2017 for the 6 Hours of the Circuit of the Americas in Texas.