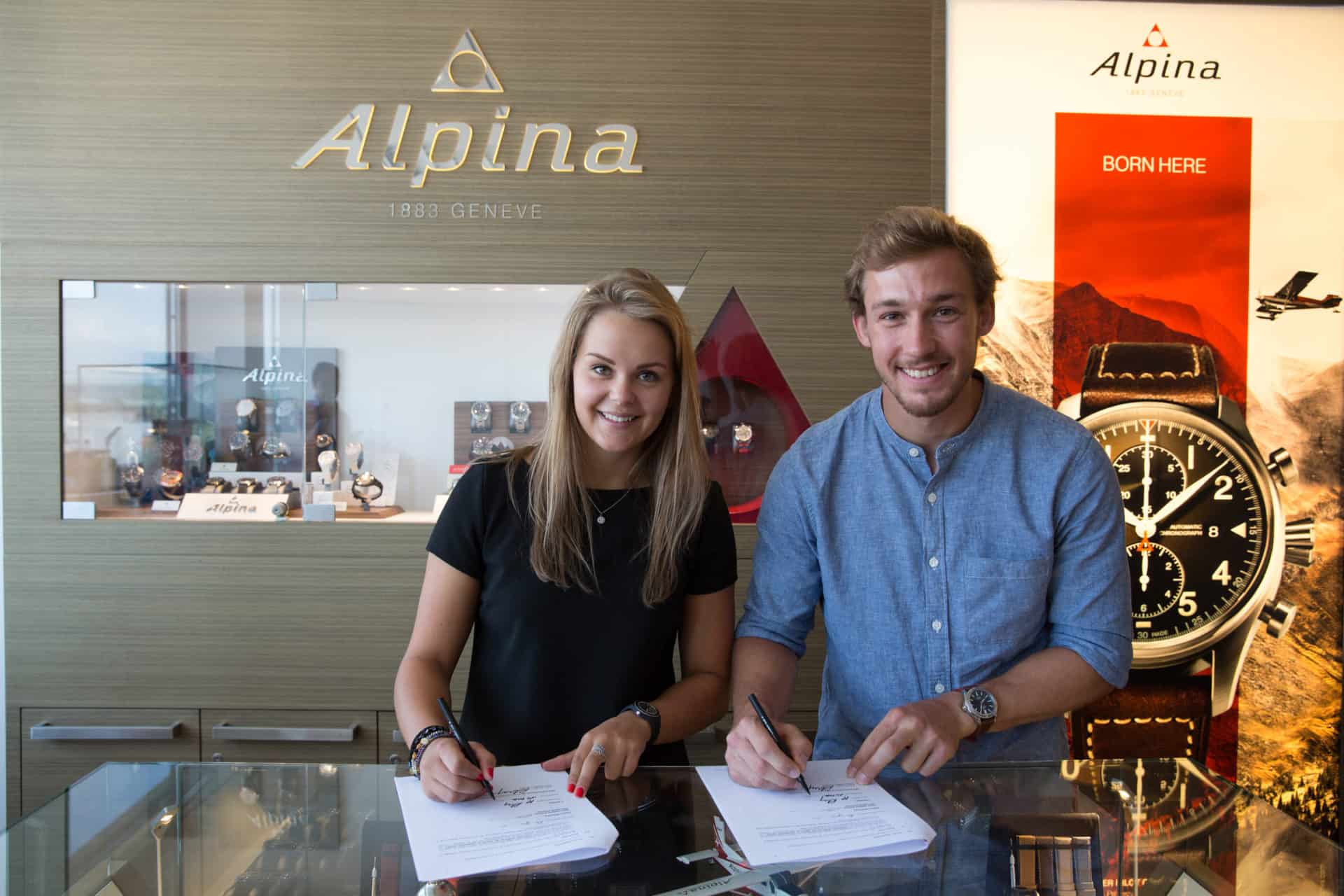 June, Geneva – The Swiss watch brand has welcomed two new athletes to their ambassador’s roster. Charlotte Chable and Luca Aerni, both promising young alpine skiers from the Swiss Ski Team were welcomed to the Alpina team this month.

Charlotte started skiing at the age of two on the slopes of Villars and then began her career at the Ski Club before joining the NLZ’s Team. Her specialty is slalom skiing which has always been a passion for her and she enjoys the rush that this sport offers. Today Charlotte is a National athlete and a proud member of the Swiss-Ski Federation in the hopes of becoming one of the best skiers in the world. She started competing in the Junior World Championships in 2014 where she reached an impressive 4th place and most recently, she made 9th place in the 2015 World Cup in Aspen, USA. 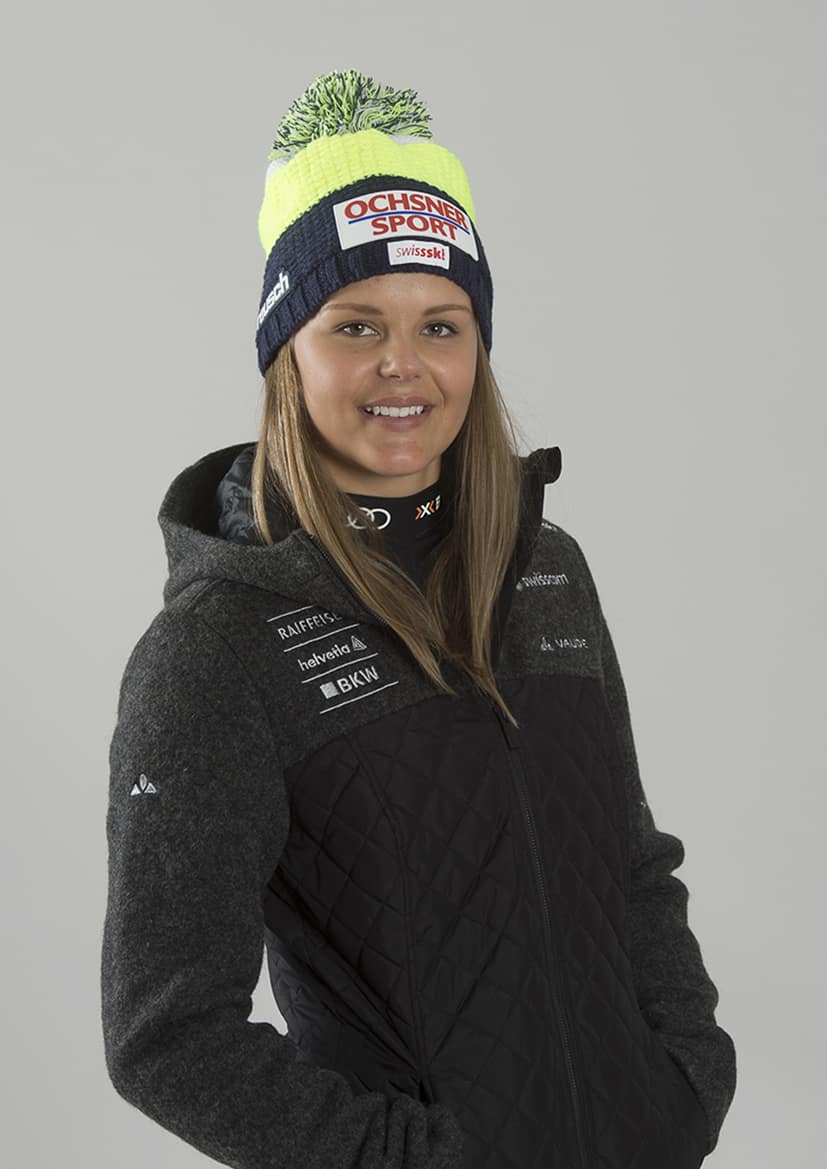 Charlotte will be wearing the 2017 novelty, Comtesse Horological Smartwatch, which merges refined elegant lines with the renowned Alpina sport attitude, resulting in an active watch for active women. The MMT AL-281 module featured inside the watch case allows her to track different activities such as exercising and sleep, as well as receiving call and email notifications, all this linked through the MMT-365 app on the user’s phone. The Comtesse Collection embodies the concept of Swiss Alpine Chic to the fullest: Swissness, Character, Luxury and Simplicity, showcasing a delightful balance of sportiness and elegance.

Luca spent his first years in Crans-Montana where he discovered skiing and where he became a member of the ski club “Les Barzettes (Randogne)”. At the age of 4, his family moved to the region of Berne, but continued to go to Crans-Montana to perfect his skills. Even though he loved playing soccer, Luca realized his passion for skiing was far bigger. He is now a National athlete for the Swiss Ski Team. During his first performance in the 2013 Junior World Championships, he took the podium celebrating with an amazing 2nd place. In 2014 he won the National Championships in Saint Moritz in 2014. In 2017, he won the Gold Medal in the World Championships in Saint Moritz in the Super Combination category. 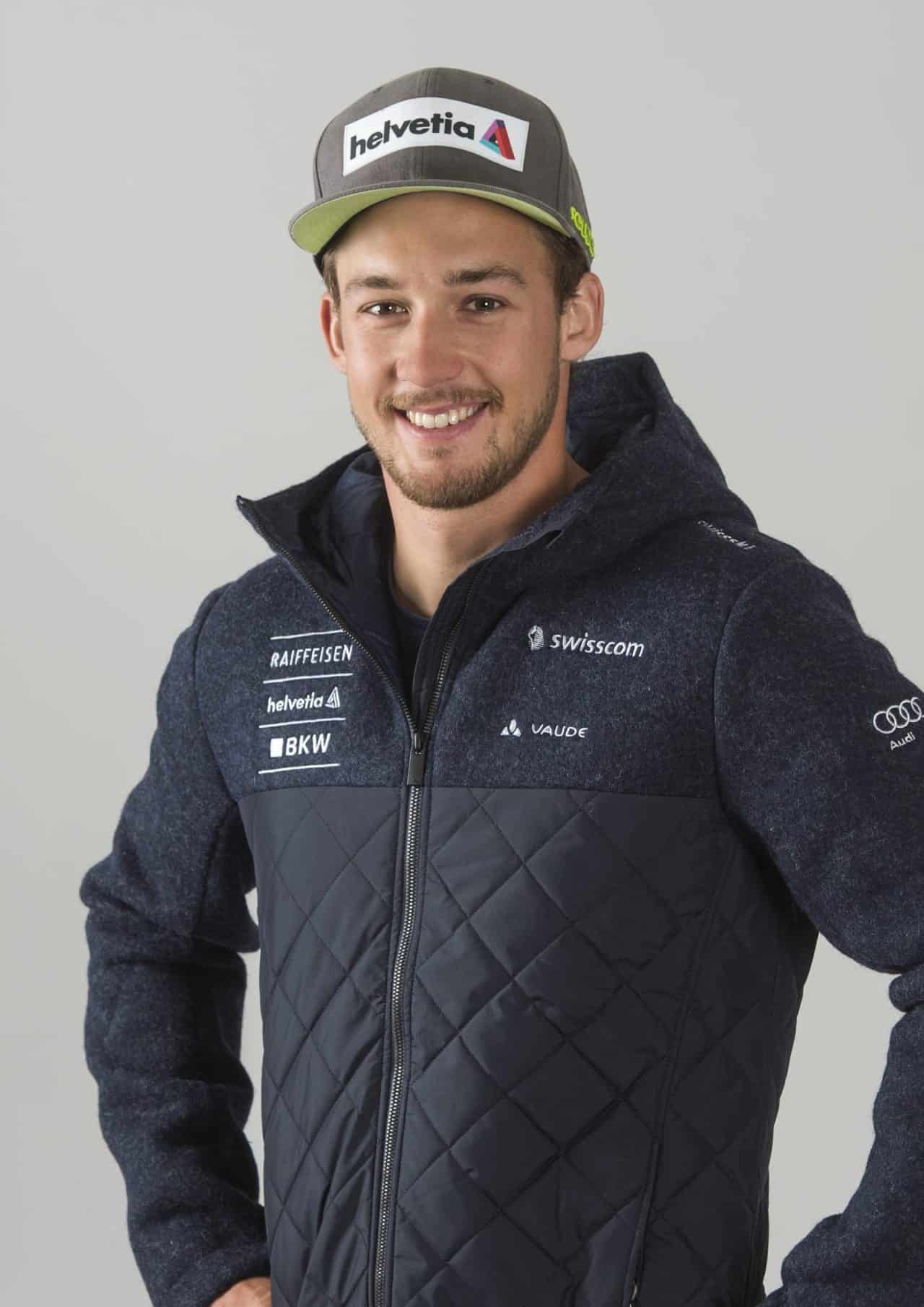 Throughout his next challenges, Luca will be sporting two models. The water-inspired sport’s watch, 2017 Seastrong Horological Smartwatch. This watch is faithful to the traditional Swiss watchmaking codes all the while introducing smartwatch features such as call, text or email notifications, activity and sleep monitoring, sleep cycle alarm, get-active alerts, dynamic coaching, cloud back-up and restore capabilities, worldtimer 24 time zones. This new model carries on the tradition by truly representing the outdoor, adventure-seeking brand that is Alpina.

Luca will also be wearing the Alpiner 4. The Alpiner 4 Automatic is a luxury sports watch offering unmatched performance and robustness due to its sports features. With the new Alpiner 4 Automatic, Alpina also re-introduces its signature “Glacier Blue” colored dial, the distinctive blue of the Geneva manufacture. A genuine leather strap with red stitching completes the design concept of this new 44mm watch line. 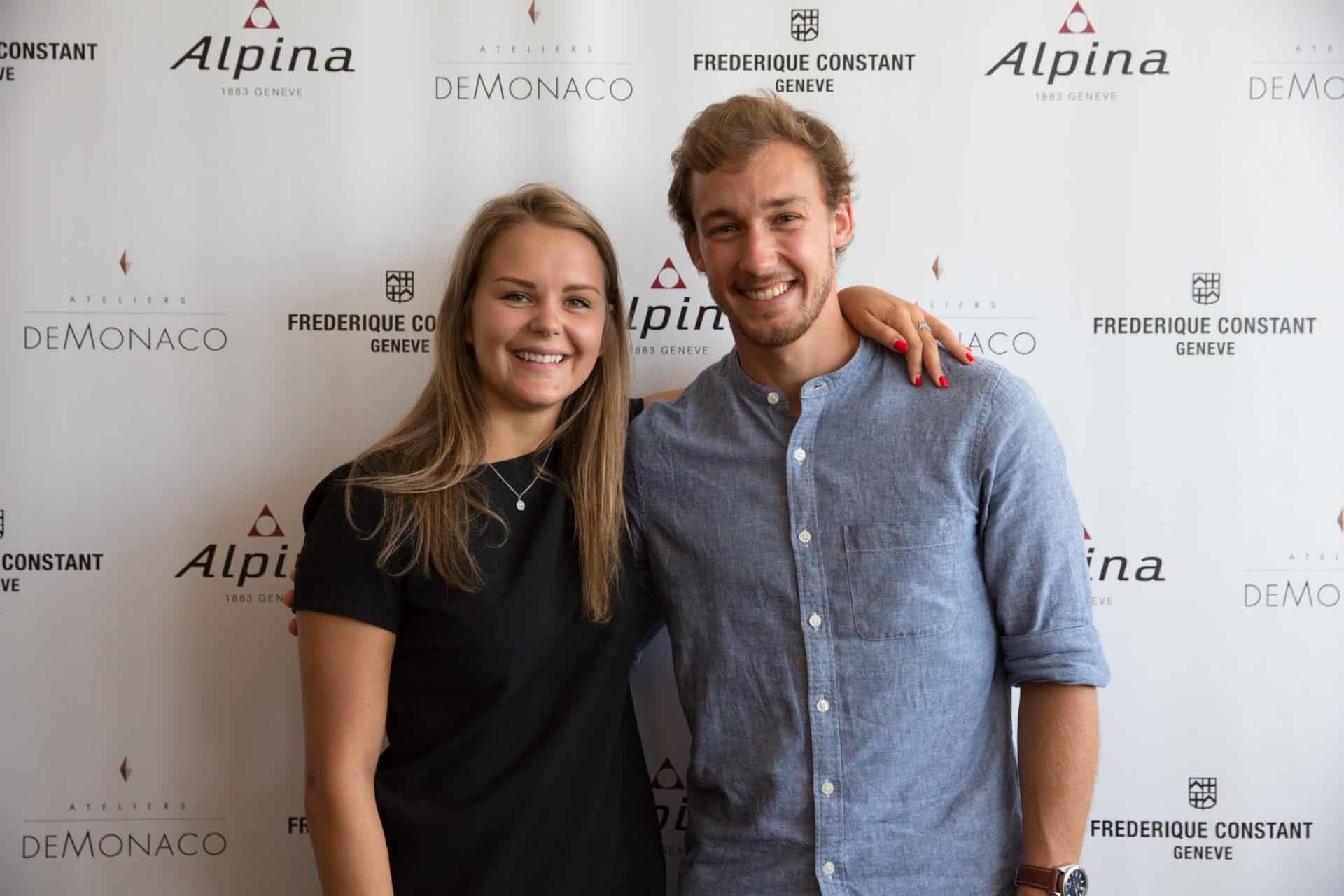 Alpina is happy to welcome Charlotte and Luca in its Alpinist Team as the brand continues to strengthen its ties to its Land universe.