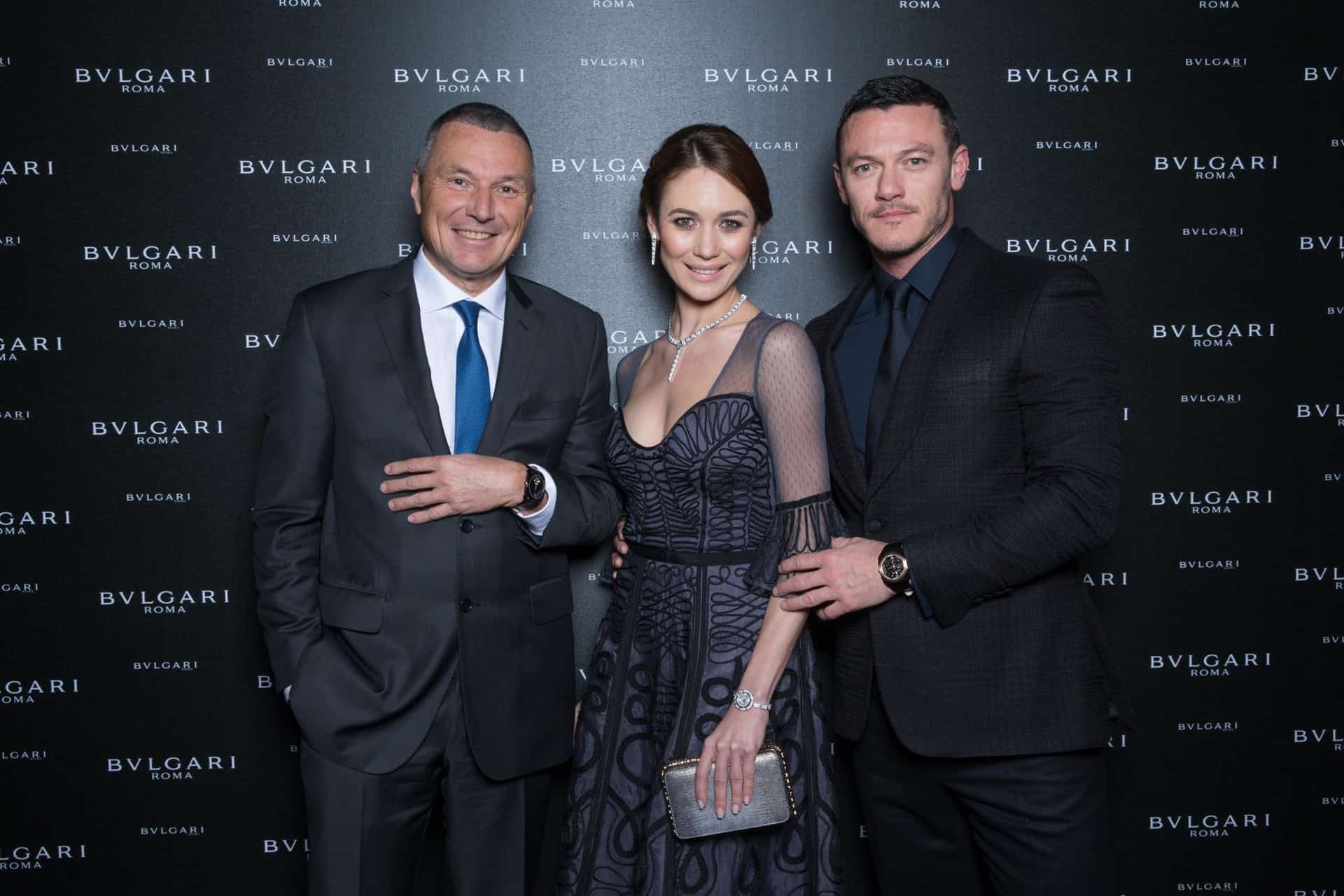 Basel – March 16, 2016 – Bulgari has opened 2016 Baselworld introducing a new world record with Octo Finissimo Minute Repeater. Following the launch of the world record Octo Finissimo Tourbillon in 2014, Bulgari sets again a new standard within the field of the ultimate highly complicated watches. It has been presented to the press alongside Serpenti Incantati Tourbillon Lumière, the new expression of the brand’s sign and symbol highlighting the blend of Haute Joaillerie and Haute Horlogerie.

Opening the press conference, Bulgari’s CEO Jean-Christophe Babin first introduced the new Serpenti Incantati, the Brand’s sign: “Serpenti is Bulgari’s proprietary signature, our emblem and symbol. This strong figure has always been executed as a wrist coiled creation: Tubogas, Jewelry and High Jewelry. Even if the three declinations remain awesome and will continue to be further developed, we thought it was time to exploit even more the strength of the snake’s figure giving to the sign a new additional dimension”. This reinterpretation gives a new lease on life to this animal symbol. The reptile literally twines itself around the watch dial, through a bewitching interpretation celebrating the union of Haute Horlogerie and High Jewelry. Each part of the snake’s head and body has been entirely rethought and redesigned through extremely contemporary, soft and stylized lines. Although Bulgari domesticates its serpent, the latter continues to appear as if in perpetual motion. 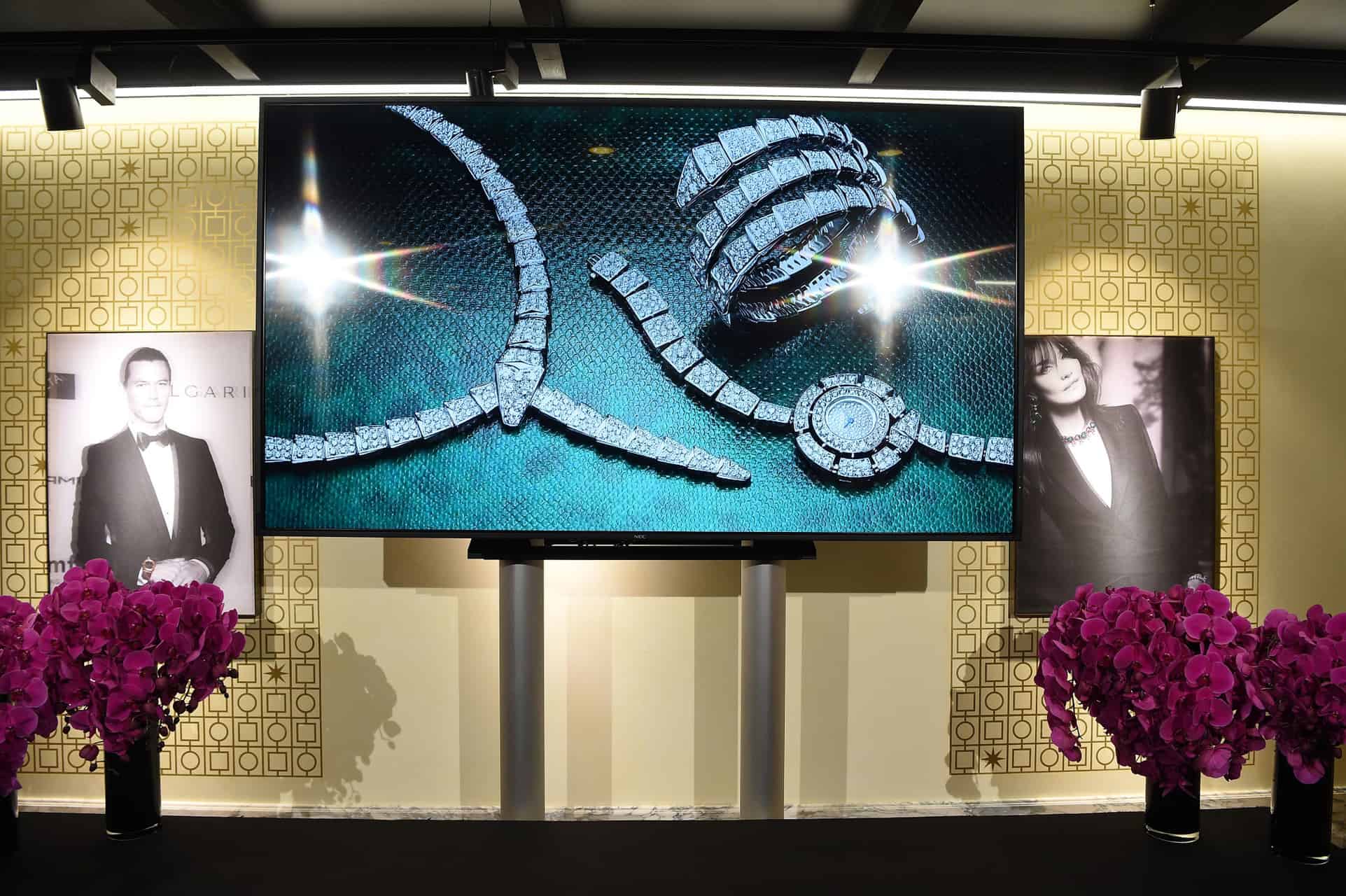 attends Bvlgari Cocktail at Baselworld 2016 on March 16, 2016 in Basel, Switzerland.

On the high technology side, Jean-Christophe Babin announced that MasterCard contactless payment capability will be from now embedded within the first-ever “intelligent mechanical luxury watch” – the Bulgari Diagono [email protected]. This innovation comes one year after the presentation at Baselworld 2015 of the innovative luxury watch, which Bulgari has now fully developed and industrialized for a potential market introduction before the end of the year.

The Managing Director of Bulgari Horlogerie, Guido Terreni, presented then the new Octo Minute Repeater Finissimo, the thinnest on the market: “This chiming watch sets a new standard within the field of the highly complicated extra-thin creations and follows the Octo Tourbillon Finissimo world record launched in 2014. With the new Minute Repeater, the Maison is laying a new milestone in the field of incomparably slim timepieces”. The numbers speak for themselves: the in-house developed and produced BVL Calibre 362 measures just 3.12mm thick and the overall case thickness amounts to only 6.85mm. 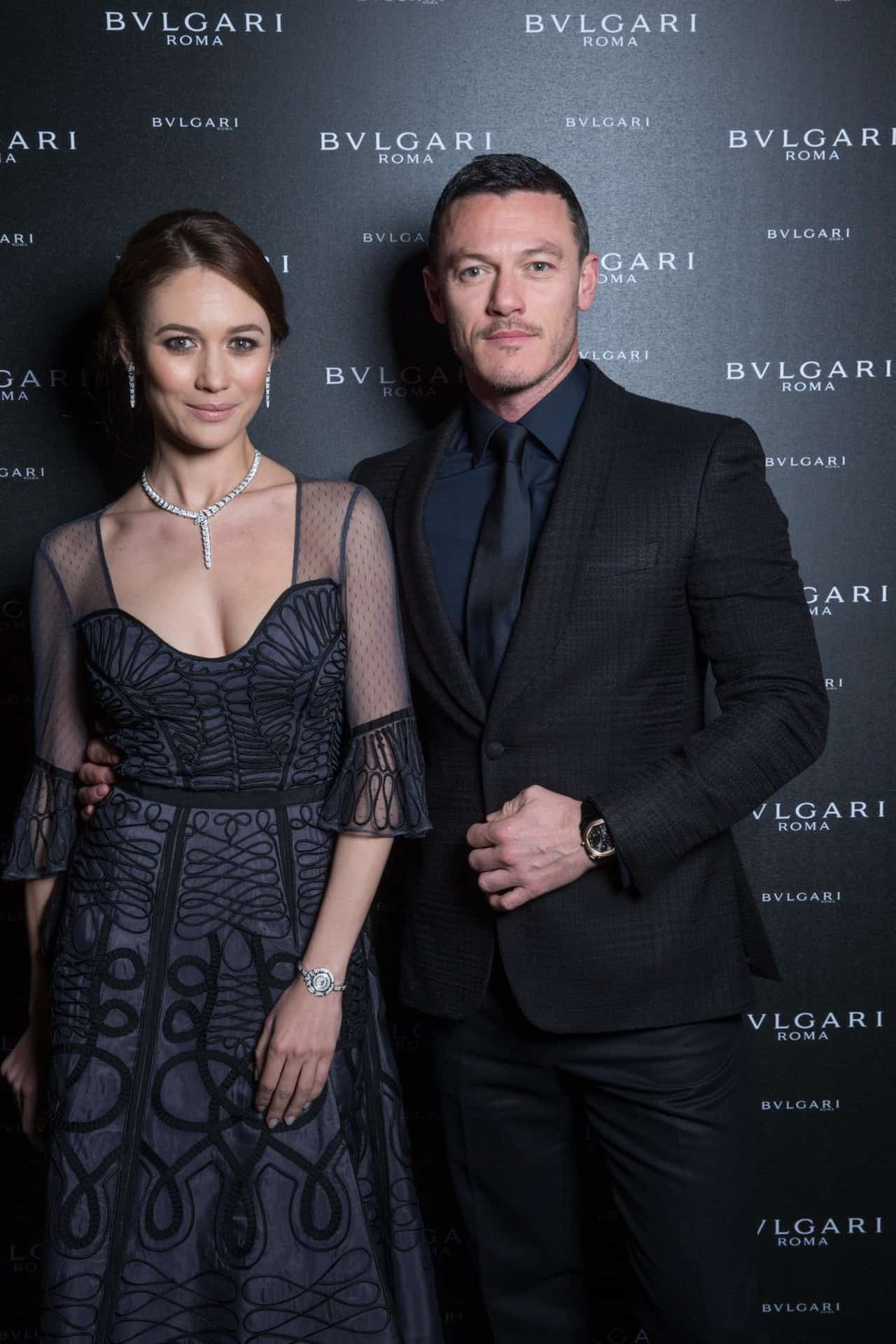 The press conference was attended by two special guests: Jean-Christophe Babin and Guido Terreni called on stage the actors Luke Evans, Bulgari’s exclusive Brand Ambassador for Watches, and friend of the brand Olga Kurylenko. The press conference has been followed by the discovery of the booth highlighting Bulgari’s unique blend of Swiss watchmaking expertise and Italian design before enjoying a cocktail gathering the two celebrities and the numerous press representatives.