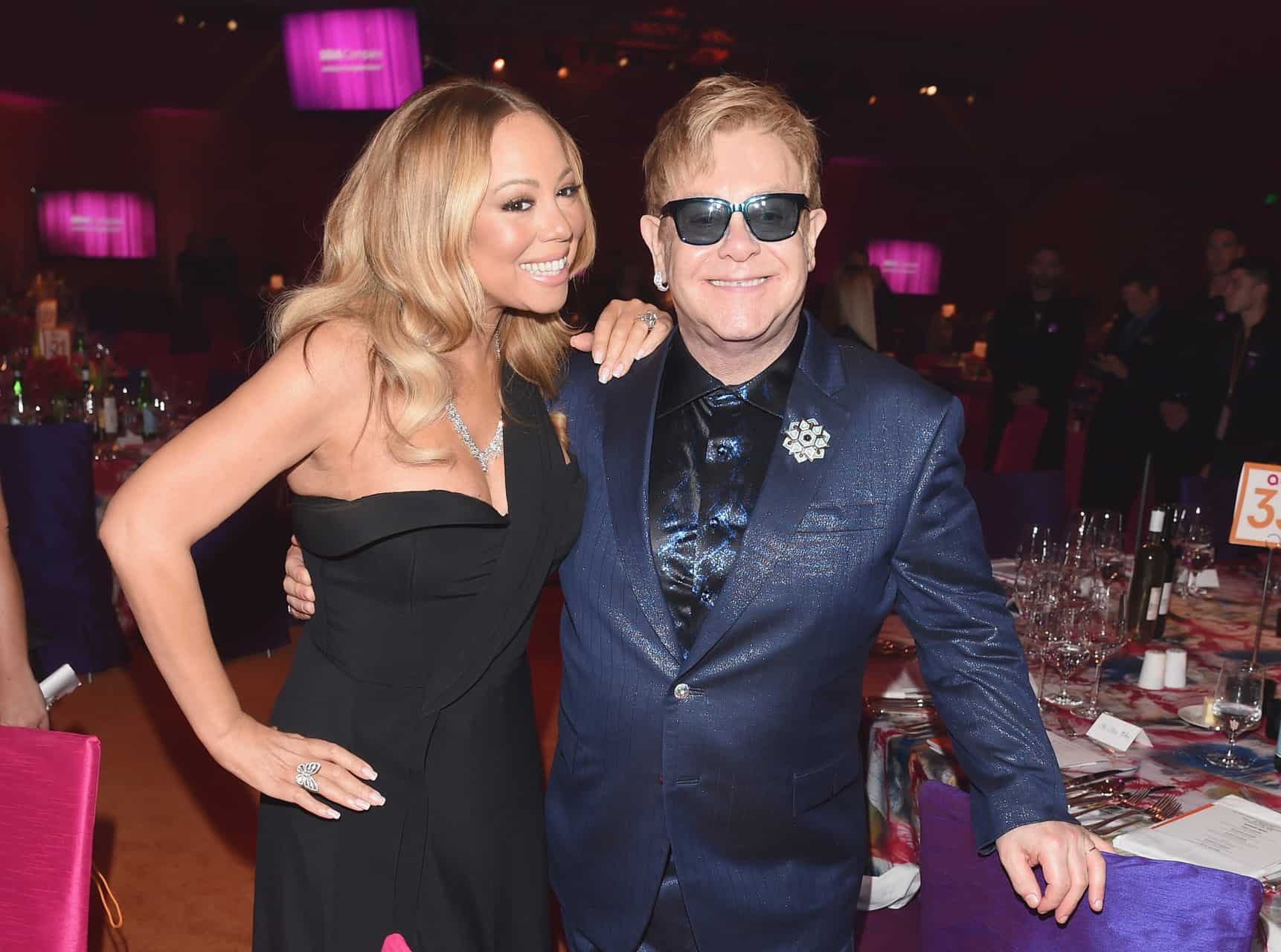 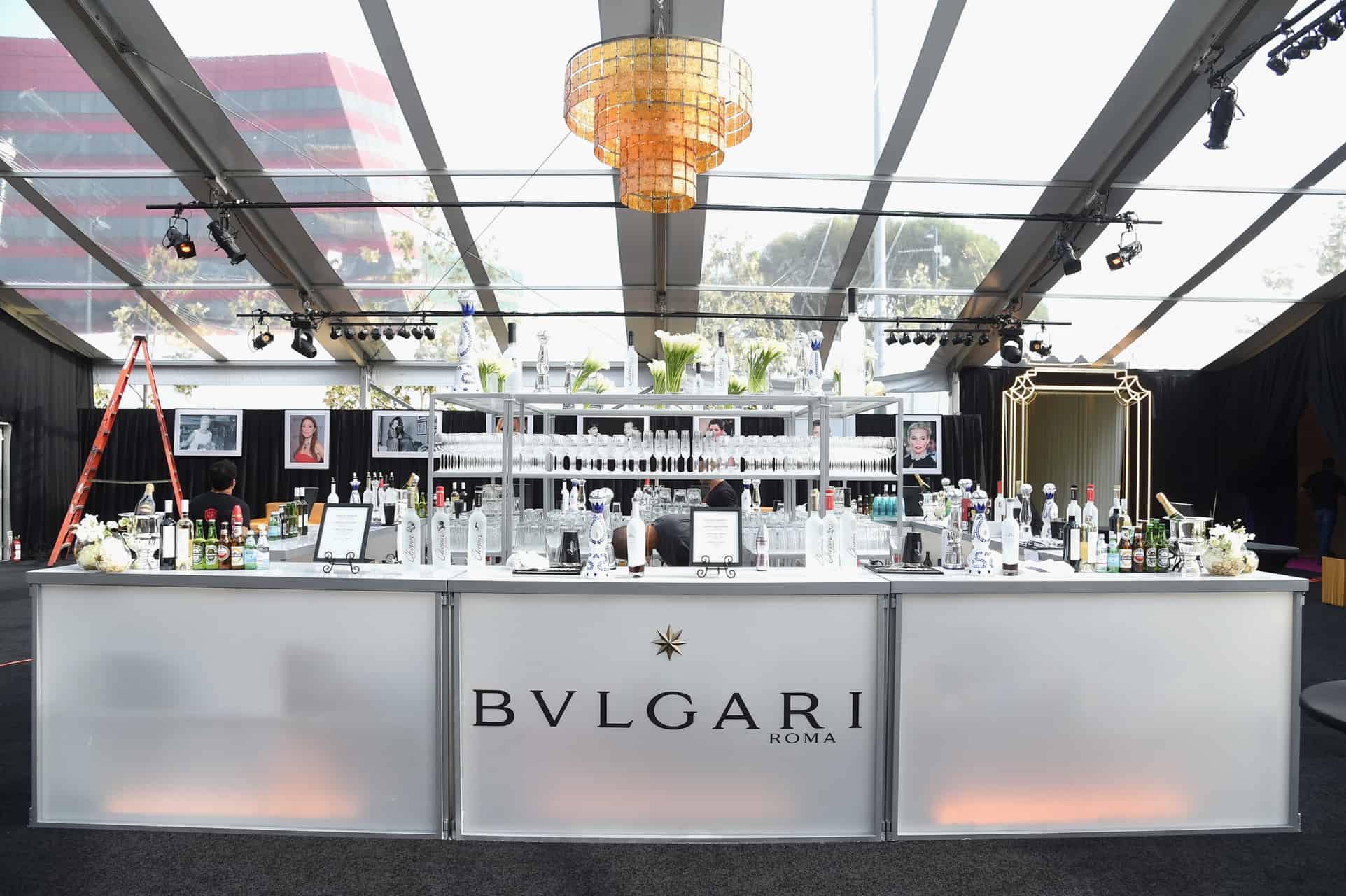 WEST HOLLYWOOD, CA – FEBRUARY 28: A general view of the atmosphere during Bulgari at the 24th Annual Elton John AIDS Foundation’s Oscar Viewing Party at The City of West Hollywood Park on February 28, 2016 in West Hollywood, California. (Photo by Venturelli/Getty Images for Bulgari)

Then, Hilary Swank surprised the audience and offered her Serpenti ring in white gold and diamonds as part of the auction, raising an additional $40,000. The total raised during the evening was $6.23M. This event kicked off a partnership between BVLGARI and the EJAF in which the luxury jewelry brand will support the foundation’s philanthropic efforts and activations over the next three years.

For a fourth consecutive year, award-winning Chef Gordon Ramsay prepared a sumptuous dinner while party guests enjoyed watching a live telecast of the 88th Academy Awards®. Entering the tents, guests walked through a gallery of images and sparkling vitrines featuring BVLGARI jewels that have been worn by the most glamorous celebrities, and featured in various films, throughout the years. Dinner was followed by an exciting live auction of the iconic BVLGARI Serpenti necklace presented on stage by international model Martha Hunt. Elton and his band performed various selections, including songs from his new album, Wonderful Crazy Night, co-produced by Elton and T-Bone Burnett with lyrics by Bernie Taupin. The night wrapped with guests moving in to a disco area where DJ Johnny Dynell kept guests dancing until the wee hours.

The Foundation’s Academy Awards® Viewing Party is the most highly visible and successful fundraising event in Hollywood on Oscar Night®. Over the past 23 years, this annual event has raised more than $50 million, thanks to the generosity of EJAF’s supporters. These funds help the Foundation to make a real difference in the lives of people at risk for or living with HIV/AIDS, including urgently needed medical care in the Caribbean, innovative treatment and prevention programs in the Southern United States, and national initiatives addressing the HIV/AIDS epidemic in the United States and Canada.